Gateway Classic Cars Milwaukee is excited to present this Limited Edition Official Pace Car 1978 Chevrolet Corvette. The C3 Platform arrived in 1968 sharing a frame and chassis with the previous C2 but now offered improved aerodynamics and better handling with less body roll. This body style flaunted aggressive lines that attracted a great audience that attributed to a 14-year run up to 1982 before having a manufacturing gap in 1983 where no Corvettes were made until 1984 with the debut of the C4 body style. The 1978 Corvette marked its silver anniversary with the Official Pace Car edition for the Indianapolis 500. Painted in a distinctive two-tone paint scheme of black with silver side panels and red pinstriping. Alloy wheels with red pinstriping mounted on raised white letter tires and a graphics package adds to the Pace Cars unique appearance. This 1978 Chevrolet Corvette Pace Car edition comes with a L82 350 cubic inch V-8 attached to a three-speed automatic transmission. A sporty silver leather interior comes with bucket seats power windows power locks full gauge package tilt/ telescopic steering wheel AM/FM/8-track radio air conditioning cruise rear defogger rear deck sunshade and T-TOPS!! 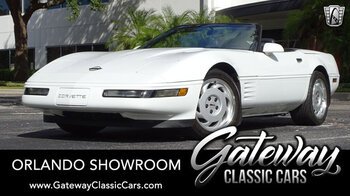 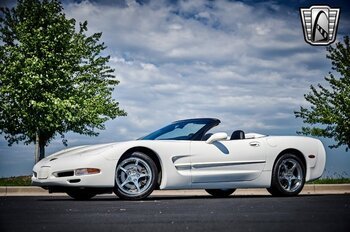 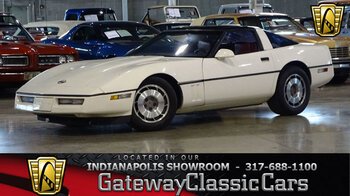 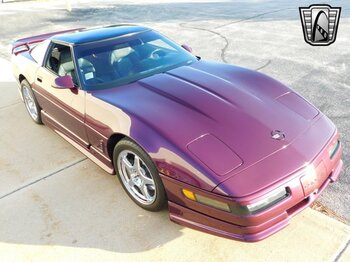