Gateway Classic Cars Indianapolis is delighted to offer this 2 tone green 1978 Buick Regal Buicks Regal first debuted for 1973 as part of the intermediate Century line with somewhat undefined marching orders. At first it was called the Century Regal then became its own model... initially it was only offered as a coupe then a year later Buick added a sedan version. But Regal delivered where it mattered - just by being a slightly more upscale variety of Century. In the mid-1970s a fashionable coupe was exactly what the car market hankered for. Details about whether it was badged a Century or not hardly mattered; the Regal coupe sold 91000 units in its first year increasing to 174000 by 1977. This 1978 Buick Regal looks good inside and out. The 2 tone green exterior is highlighted by teal and purple striping. The super soft green cloth interior is clean and a good match to the exterior. Powered by a rebuilt Chevy 350 motor mated to a rebuilt 3 speed Automatic transmission. With 14889 reading on the odometer this 1978 Buick Regal has plenty of road left to cover. Options on this 1978 Buick Regal include: AM/FM Radio Cruise Control Power Brakes Power Steering Power Locks Tilt Wheel Seat Belts Cloth Interior Radial Tires Aluminum/Alloy Wheels and Posi Traction.For more information about this vehicle contact our Indianapolis showroom at (317) 688-1100 or indianapolis@gatewayclassiccars.com. To see more HD photos and an HD video of the vehicle running and driving please visit www.GatewayClassicCars.com 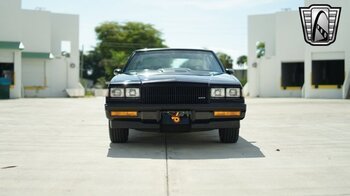 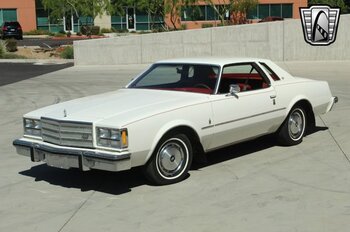 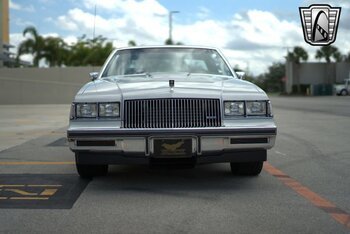 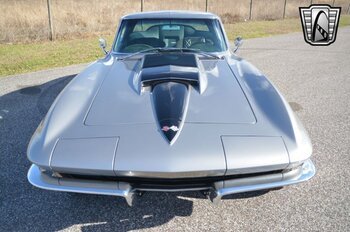