Gateway Classic Cars Milwaukee is proud to present this 1977 Chrysler Newport. The Newport nameplate has been used by Chrysler on and off from 1940-1981. From 1961-1981 the Newport was marketed as a modestly priced model to its big sisters the Chrysler New Yorker the New Port lacked to be a large comfortable luxury vehicle. This sixth-generation model was built from 1974-1978. It was offered in either two or four door configurations. This 1977 Chrysler Newport is painted in Chrysler Golden Fawn with a complementing full vinyl roof. A set of Continental Sport raised white letter tires mounted on factory rally wheels and an abundance of chrome give this Newport an elegant appearance. Under the hood is a 400 cubic inch V-8 attached to a three-speed automatic transmission. The Chrysler Light Gold geometric patterned cloth interior is the highlight of this Newport. An interior that will fit six comfortably with a 50/50 split front seat and enough leg room for the tallest adult. The trunk is overly large and fully carpeted. Comfort features include power steering power brakes air conditioning tilt cruise and a Pioneer AM/FM/cd radio. At 226.6 inches long this 1977 Chrysler Newport will surely turn a head or two wherever it makes an appearance. Weve all heard the statement ??They dont make them like they used too a quote that could not be more relevant when it comes to the Newports large size and elegant styling. 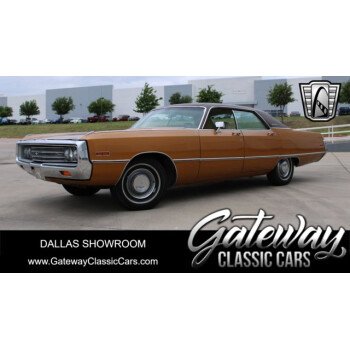 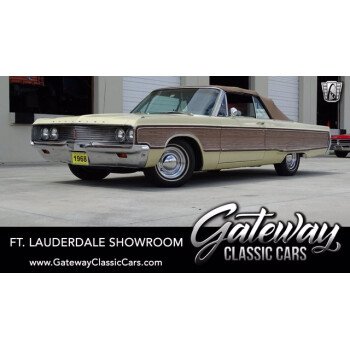 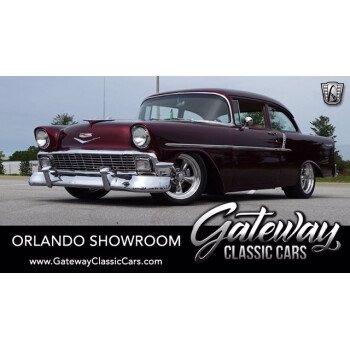 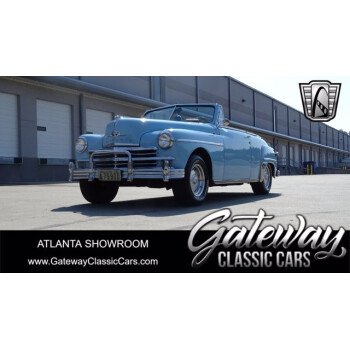