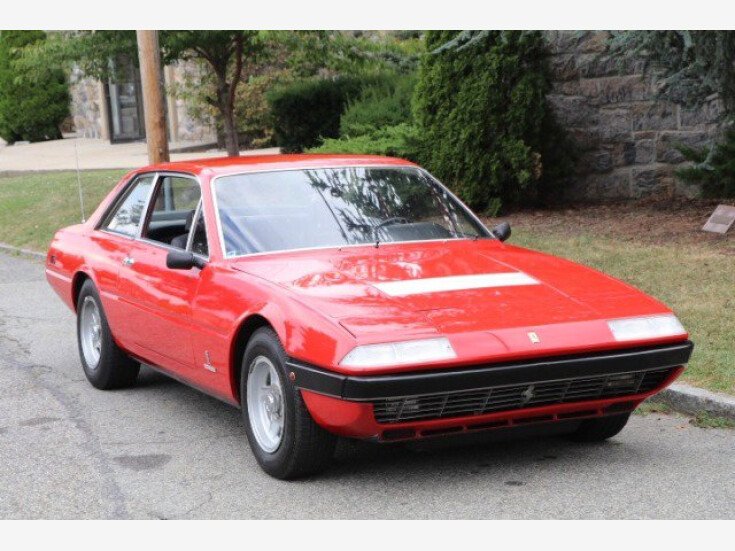 1976 Ferrari 365 GT4 2+2 By Pininfarina: One of 525 examples produced between 1972 and 1976This 1976 Ferrari 365 GT4 2+2 is an extremely desirable and highly collectible car with its front-mounted carbureted V12 engine mated to a five speed manual gearbox. Its a European delivery grey market car that was imported to the US in the early 1980s. It runs and drives well but would benefit from servicing at this time. The car was repainted in 1982 in red from the original silver. The paint still presents well and the black leather interior is clean overall. A highly usable and attractive driver quality example thats solid and rust free. For those seeking Italian panache and sports car characteristics, all combined with the functionality of a practical interior layout, the Ferrari 365 GT4 2+2 was chief among those family-friendly and slightly more practical V-12 GTs. Approximately 525 of these cars are believed to have been made before the Maranello marque replaced it with the 400-series models. Unlike its successors, which were notably the first Ferraris to offer an automatic transmission, the 365 GT4 2+2 was offered only with a five-speed manual gearbox paired with its 4.4-litre V-12an engaging feature especially desired by todays collectors. Handsome yet understated, the 365 GT4 2+2s Pininfarina lines have aged exceptionally well. The interior is reflective of the design of its day. Whether seeking a stylish grand tourer for the next adventure, or for those simply in the market for an increasingly rare Ferrari model, the 365 GT 2+2 will appeal to many. Front-engined 4.4-litre V-12 pair with a 5-speed manual gearbox A late-model example of Ferraris contemporary Pininfarina-styled V-12 grand tourer One of just 525 examples produced between 1972 and 1976Price: $69,500 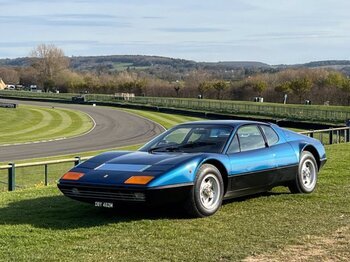 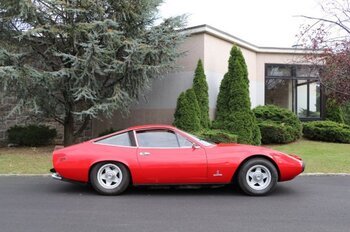 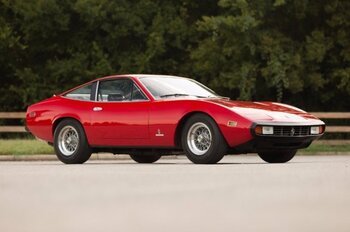 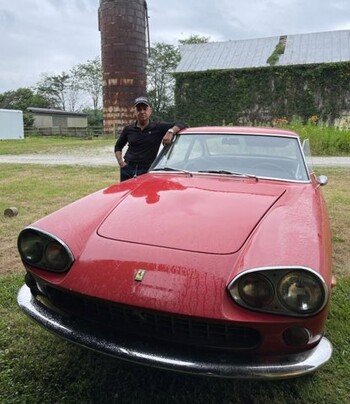