The C3 or third generation of Corvette was built from 1968 through 1982 and would go from the hay day of American Muscle to the depths of the worst time of automotive history including the fuel crisis and government controlled safety protocols for automotive manufacturers as well as significant advancements in technology that were being integrated on to mechanical components. With all this going on, Corvette cam through the fire pretty well. They were lucky, in the fact that the C3 design change for 1968 was so far advanced that they would be able to carry the design through fifteen years which today, that almost unheard of with the exception of a few icons. This particular absolute wild card from the best of my knowledge and searching is a Eckler Can-Am Widebody car that comes out of a nearly twenty year ownership and was purchased from a Museum in Louisiana where it had been fifteen years before that. Rumor has it that it was built as a show car to be toured by the company. However, with my week long search, I could find nothing substantiating to back this claim up. What I can tell you is that this thing in its hay day must have cost a absolute fortune to build. From the powder coated frame, to the gold trim and dipped parts, to the chrome A-Arms, the working perfectly digital dash, before that was ever a thing in production cars, remote controlled doors, the nicely executed leather trim on the seats panels. I can not find a comparable anywhere .Lots of Eckler body kits but not many with the entire body done. There are tail lights integrated in to the rear quarters that look dynamite. There is so much crazy going on here, that I would love to talk to someone that might know this car or the history. The engine appears to be a heavily modified 350 that starts and runs great. Goes down the road straight as an arrow and pulls like no ones business. This is a must have for a conversation piece or to show it. I guarantee there will be nothing like it. 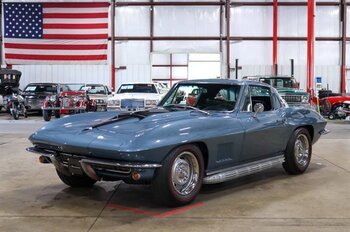 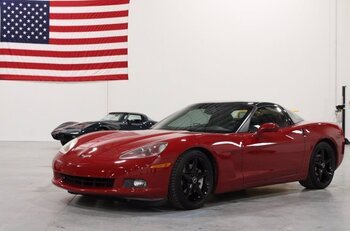 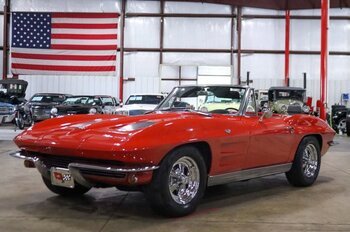 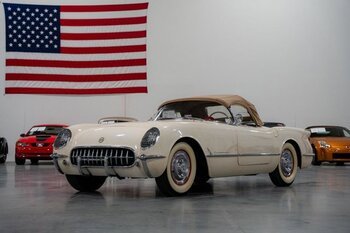