LOW-MILE and exceptionally smooth driving and shifting future million-mile vehicle. This car has had mostly local owners: it was owned by a man in Sonora who stored it for many years, and bought 15 years ago at about 60k miles by a Groveland, CA long-haul big rig driver. The mileage is believed to be correct as it has been driven only locally for decades. Just thoroughly gone through by our inhouse Mercedes-Benz specialist. The car is at our warehouse in Groveland - Gateway to Yosemite.Engineered like no other car in the world. That was the sales tagline for the company when these cars were launched in 1968. The chassis/body style of this Mercedes ran from 1968 to 1976; they were the first post-war Mercedes-Benz production cars to be given a newly engineered chassis. For the first time the new chassis consisted of semi-trailing rear arms and ball-joint front end which would be used in all Mercedes passenger car models until the 1980s when they were replaced by the multi-link rear setup.For 1974, the 220 Series was no longer available and was replaced by the W115 240D sedan (diesel only). The overhead-cam four-cylinder diesel engine displaced 146.7 cubic-inches and delivered 64 horsepower. It had five main bearings, a fuel injection system, and solid valve lifters. Transmission options included a four-speed manual or four-speed automatic. Disc brakes could be found at all four corners. There are now dozens of cars with the same engine having clocked over a million miles.These engines are nearly indestructible, and 240Ds are highly sought-after vehicles. They are happier when not at full bore, allowing the excellent cruising qualities to surface. The quality of Mercedes engineering is undisputed and a strong selling point for executives as well as German taxi drivers, one original road test concluded. These cars enjoyed a reputation for Swiss watch-like and unmatched reliability. They come from an era when Mercedes designed cars to a precise standard, not to a price point set in response to a growing list of competitors. Theyre overbuilt to a degree that defies modern beliefs. No matter how many miles you put on an old Benz, though, the MB-Tex seat material looks as good as it did when it was brand-new. This is not a show car - its a very presentable and useable appreciating asset (up 39% in the last 12 months) that should last indefinitely, and many cannot tell it from leather.Halfway between Hagerty Valuations #3 Good and #4 Fair is$7,750. We offer this 240D at $6,900 - but likely well be raising that soon. Note: there is a Mercedes-Benz document indicating a warranty for a replacement engine at just over 50k miles. We cant confirm this is, but its possible that this engine only has 15,000 miles on it. Photos: taken between snow/rain storms, no cleaning or detailing were been done prior. Engine: 2.4L OHC 4-cylinder in-line Diesel, 64 hp @ 4200 rpm, 101 ft-lb torque @ 2400 rpmTransmission: 4-speed automaticColors: Aqua Blue with Blue MB-Tex seatsMPG: 35 (reported by mechanics and owners)Odometer: 64,950 milesVIN: 11511712061598 Visit My Car Guy online at www.mycarguy-sf.com to see more pictures of this vehicle or call us at (415) 860-1505 today to schedule your test drive. 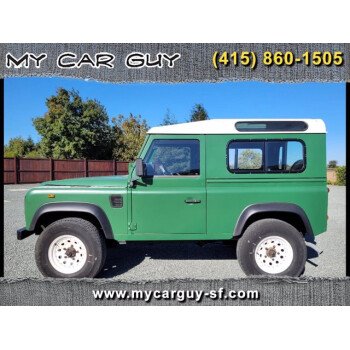 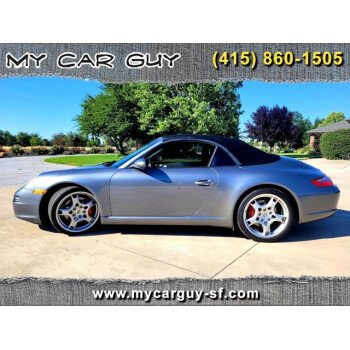 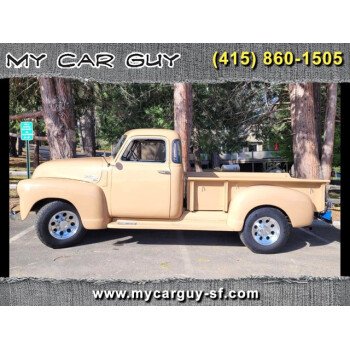 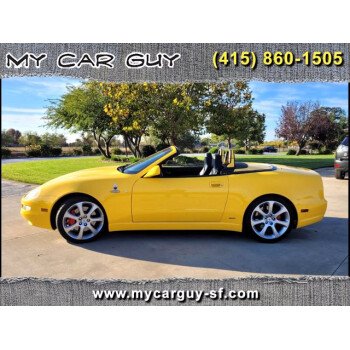