1975 Ford Torino IMSA / NASCAR Team: Holman Moody Drivers: David Pearson, Larry Pearson, Gary Bowsher, Jim Bowsher Engine: Ford Boss 429 Cubic Inch V8 Horsepower: 600+ Weight: 3500 lbs Top Speed: 207 MPH In 1975 NASCAR founder Bill France asked IMSA and the FIA to create a class for stock cars in their series, and in particular the 24 Hours of Daytona and the 24 Hours of Le Mans. Holman and Moody built this car at Frances suggestion specifically for those two races. This car was based on a fabricated Grand National style chassis that was nearly identical to the one developed for oval track racing. NASCAR Ford Galaxie based front suspension components and massive drum brakes were used up front, with a trailing arm-equipped, coil spring suspension system in the rear. Power came from a dry sump equipped Boss 429 engine mounted as low and rearward in the chassis as possible to aid in handling. The IMSA rules allowed more freedom in fabricating the body than what was allowed in NASCAR racing. The Torinos body was sectioned so severely that its rocker panels were completely removed. Large front and rear spoilers add to the cars road race looks and serve as the mounting points for brake and driving lights. David Pearson and his son Larry, along with Jack Bowshers sons, Gary and Jim, were assigned to drive the car at Daytona. The Pearsons led the NASCAR class during the daylight hours of the race. As night fell, the Bowshers kept the car in contention until they were sidelined for three hours while a blown engine was changed. The team came back to finish a remarkable first in class and sixteenth overall. Plans to campaign the car at the fabled 24 Hours of Le Mans fell through when John Holman unexpectedly passed away. The Torino was never raced again. This car has not been restored-it is exactly as it rolled off the track at Daytona in 1976. David Pearson is second only to Richard Petty on NASCARs all-time win list with 105 victories. In all, Pearson entered 572 races, of which he won 105 and placed within the top five 301 times. Pearson was the NASCAR Champion in 1966, 1968 and 1969. Pearson became the first man to break the 190 mph barrier at Daytona in 1969. Holman Moody was Ford Motor Companys official racing contractor. They prepared the famous Ford GT 40s, A/FX Mustangs, Shelby Cobras, and Stock Cars. They have competed in NASCAR, Sports Car Racing, Drag Racing, and Ocean Boat Racing. 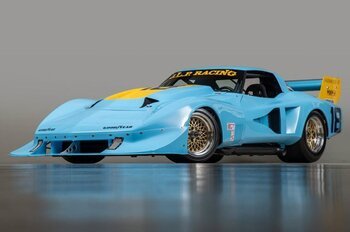 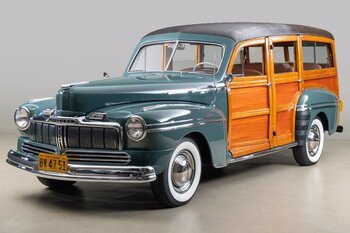 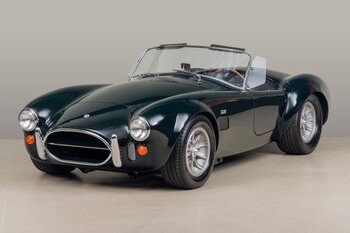 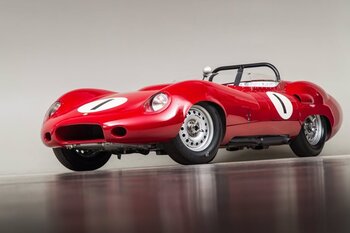