NO IN HOUSE FINANCING
Buick Riviera is a car that has a 2 door coupe body style with a front located engine supplying power to the rear wheels. It forms part of Buicks 4EZ model range. Its 8 cylinder, overhead valve naturally aspirated powerplant has 2 valves per cylinder and a capacity of 7.5 litres. For this model it develops power and torque figures of 205 bhp (208 PS/153 kW) at 3800 rpm and 468 Nm (345 lbft/47.7 kgm) at 2000 rpm respectively. The engine supplies its power through to the wheels via a 3 speed automatic transmission. The claimed kerb weight is 2130 kg.The tamer-looking Riviera was no lighter, and its standard 455 V8 more power, dropping 230 hp (172 kW) and 245 hp (183 kW) for standard and Stage One models respectively. Max Trac was dropped from the option list after 1974 due to a lack of buyer interest. The revised styling did not improve sales, which fell to 20,129 in 1974, although it is impossible to determine how much this was a result of the energy crisis and how much was due to the tame appearance.31 This generation introduced a novelty that later became federally mandated in a modified form, two high-mounted taillights above the trunk and below the rear window, which was shared on its platform twin the Toronado. 4TH GENERATION. 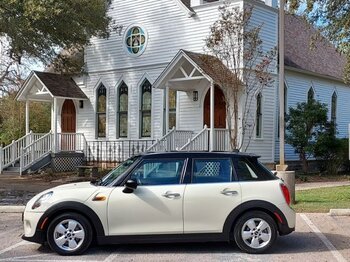 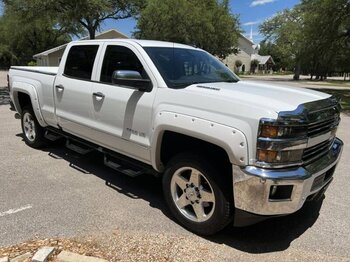 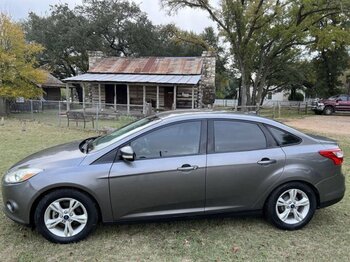 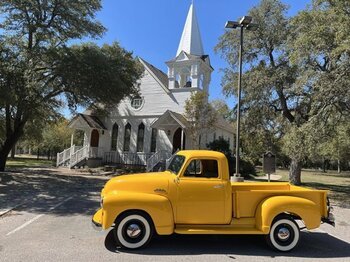