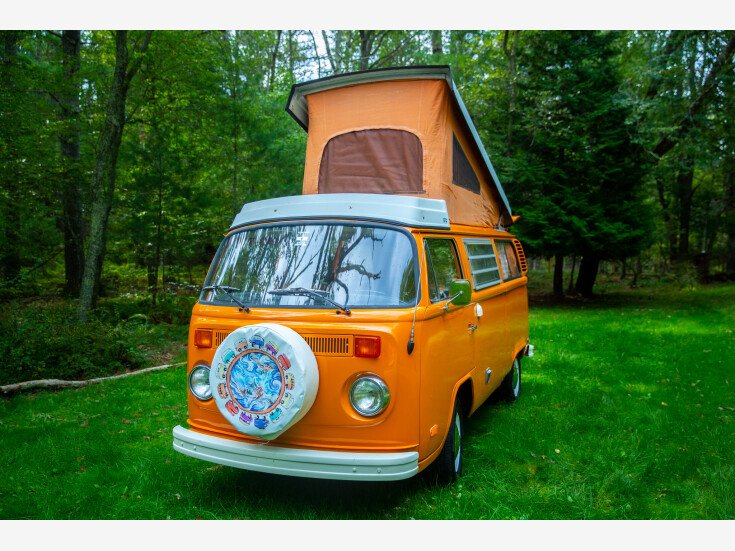 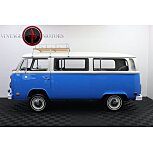 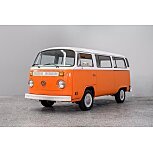 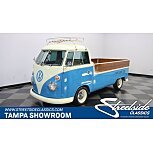 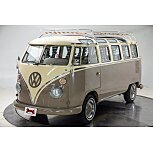 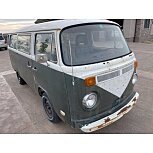 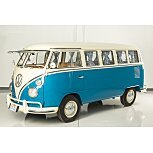 ENGINE.  The engine was removed. Performed a cylinder leak down test to check for worn combustion chamber components and all cylinders were at 5% leak by (which is quite good) except for cylinder #3 which was at 18% leakage through the exhaust valve. Had cylinder heads checked by the machine shop and on cylinder #3 there was a crack found from the spark plug tube to the exhaust valve seat which would explain the high cylinder leakage number. Refurbished cylinder heads were purchased to install on the engine, along with new ignition components (distributor cap & rotor, spark plugs, and plug wires), engine oil and filter, new engine mounts, new alternator belt, and new clutch kit). The engine was thoroughly cleaned, power washed, totally regasketed and the tins were powder coated black as was the fan shroud painted/cleared the factory body color orange before reassembly and re-installation. The dual side draft webers were disassembled, ultra-sonic cleaned, and rebuilt before re-installation. After the engine was fitted back into the bus, all new ethanol friendly fuel line was installed and a new fuel filter. As was a new brake vacuum booster line.

NEW EXHAUST.  The original exhaust rear section was replaced with an aftermarket EMPI GT style twin tip unit.  Once the engine was completed and fired up, the carburetors were sync'd, tuned, and the ignition timing was also adjusted.

NEW BRAKES.  New brake components were fitted in the front and rear as well. The front received new calipers, pads, rotors, and rubber lines both left and right as a full refresh. The rear drum brakes were cleaned/adjusted, new wheel cylinders and drums were fitted as well and then the entire system received a fluid flush and system bleed.

ALIGNMENT. An alignment was performed afterwards to set the camber/caster/toe after work was done.

FUEL TANK.  The fuel tank was removed and the fuel level sending unit was replaced due to an inactive fuel level gauge.

STEERING BOX. The steering box was leaking fluid due to a bad output shaft seal so it was removed, replaced, and the steering box fluid was refilled.  As well as the front to rear electrical wiring tube was remade using conduit tube.

UNDERCOATING.  The bus underside was cleaned and undercoated.

“NEW” CLOCK. An original rebuilt VDO clock assembly (as it is what would have been there from the factory), was installed.

NEW CARPET. The old and worn rubber mat style carpet that was installed was removed and replaced by a new black loop style carpet to clean up the presentation of the interior cabin.

OTHER.  New windshield wiper blades were fitted, the broken drivers window crank was replaced, and the instrument panel surround was resecured due to missing hold-down clamps that were replaced.