1974 Volkswagen Beetle Sun Bug Limited Edition - Harvest Gold Metallic Paint - 1600cc Air Cooled 4-Cylinder Engine - 4 Speed Manual Transmission - Sun Bug Edition Options: Sunroof with Air Deflector, Padded 4 Spoke Steering Wheel, Rear Window Defogger, Adjustable Sport Seats with Leatherette Inserts, Rosewood Trimmed Dash, and Center Console - Let a Little Sunshine Into Your Life by Keith Cones used by VW for marketing the Sun Bug Considered one of the most recognizable vehicles of all time, the Volkswagen Beetle has undoubtably deserved its right in automotive history. Developed as a peoples car (Volkswagen in German) which was cheap and simple to be mass-produced created a niche market for the Beetle. With 21,529,464 vehicles produced over the years, the Beetle is the one of the longest-running and most-manufactured car of a single platform ever made. The Beetle marked a significant trend, led by Volkswagen, and then by Fiat and Renault, whereby the rear-engine, rear-wheel-drive layout increased from in production specifically in continental Western Europe between the years of 1946 to 1956. In 1959, General Motors even jumped on this trend by launching an air-cooled, rear-engined car, the Chevrolet Corvair which also shared the Beetles flat engine and swing axle architecture. In the 1999 Car of the Century competition, the determine the worlds most influential car in the 20th century, the Beetle came in fourth on the list, after the Ford Model T, the Mini, and the Citroen DS. Offered here is a 1974 Volkswagen Beetle that has been outfitted with the Sun Bug Limited Edition package. Not to be confused with the normal Volkswagen slug bug, this very rare Sun Bug was a model only built during the 1973 & 1974 model years. Sources vary on exact production numbers for this limited edition package, but the highest number we are able to find is 300 vehicles. Dressing up the standard Beetle or Super Beetle, the Sun Bug was designed with special gold paint, a special badge on the rear, black body side graphics, unique shift knob, and even a rosewood dash. Even by classic VW standards, its a real charmer. Powered by a 1600cc air cooled 4-cylinder that has been paired with a 4-speed manual transmission, this Beetle is a sweetheart of a vehicle. Included with the Sun Bug package are the following items, sunroof with air deflector, padded 4-spoke steering wheel, rear window defogger, adjustable sport seats with leatherette inserts, and a center console. Although this Beetle sports the unique Harvest Gold Metallic paint, there are a few imperfections in the paint and a tear on the drivers seat. But this Volkswagen has never claimed to be perfect. These Volkswagen Beetle Sun Bugs do not pop up for sale often and this is a great chance to own this nostalgic moniker. Its evident that this is not quite a concours model, but still retains all the smiles and fun that the Beetle name is known for. We encourage anyone to check out this Volkswagen as the next edition to their collection. Please call if interested or e-mail with specific questions. Thank you for looking. 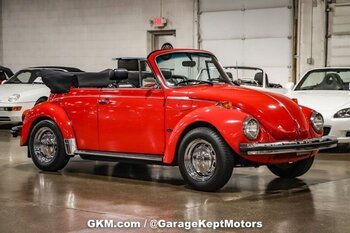 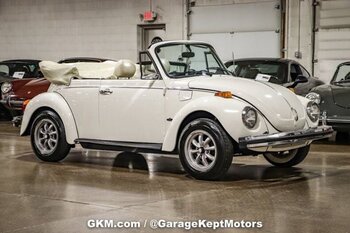 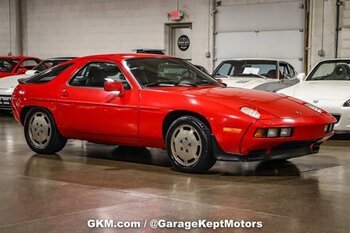 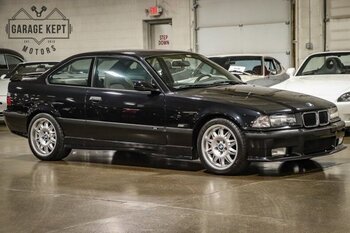