Conceived as a simple, cheap, easy to produce family car, the Volkswagen K fer translated from German into Peoples Car named Beetle. The car went on to be extremely successful all over the world and Volkswagen Culture defined generations of Americans. In July 2003, the last Beetle rolled off the production line in Mexico. Over 21 million units were produced and the little Beetle came in fourth place in the worldwide car of the century competition in 1999. The popular convertible model was built at the Karman factory and very built until 1979.

GR Auto Gallery is pleased to present this very nice 1974 Super Beetle for your consideration. The car received a full restoration less than 5 years ago. The Beetle is powered by its 1600cc 4 cylinder paired with a 4 speed manual transmission. The body is finished in Pink and appears to be very solid. The interior is neat and tidy and has been well kept. The owner states the car has a new battery, alternator conversion, new brake cylinders, new master cylinder and fluid reservoir, new hard and flexible brake lines, she shifter bushings, new carburetor, new intake filter.

Tons of care has been put into this lovely Beetle that is sure to put a smile on the face of anyone who drives it. Comes with book of pictures showing the restoration process. 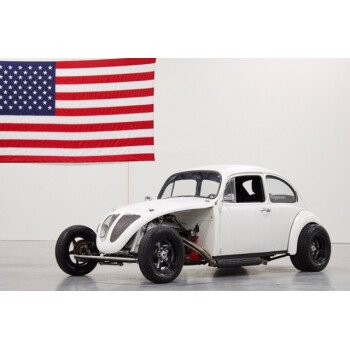 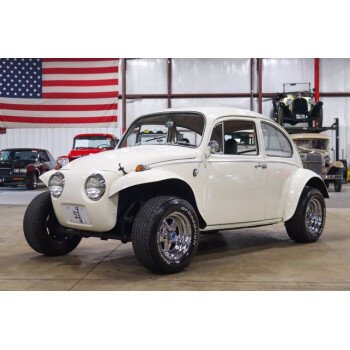 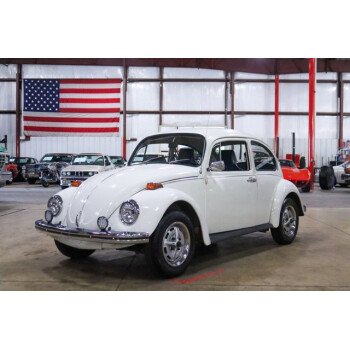 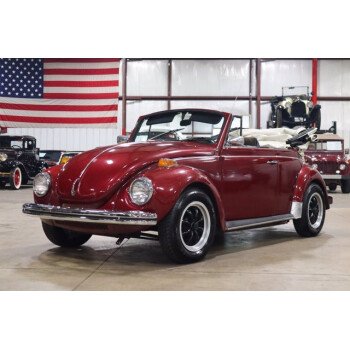