Car for sale by European Collectibles in Costa Mesa, California 92627 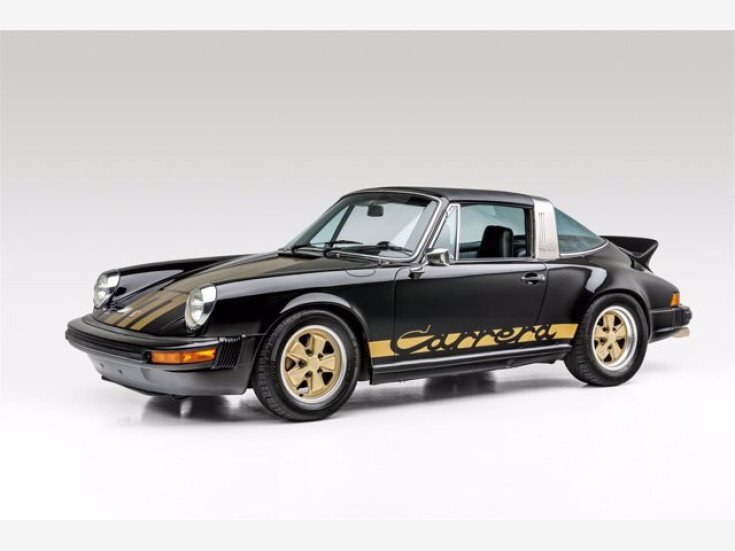 1974 Porsche 911 Carrera Targa Chassis Number: 9114410039 Engine Number: 6340510 (Matching Numbers) The Porsche 911 model lineup was completely new for 1974. Gone were the T, E and S model designations and the US market was offered a base (not a fair word) 911, a 911S and a 911 Carrera. 2.7 liters was the new engine displacement across the model lineup with horsepower ranging from 150 (base) to 175 for the S and Carrera. The freshly designed impact bumpers cleaned up the lines that were compromised by the rubber extensions that were bolted to the front of US cars in order to meet safety requirements. Although the S and Carrera shared the same powerplant, the Carreras were fitted with flared rear fenders to accommodate a 7 wide rear wheel, a ducktail spoiler identical to the 73 RS and a graphics package that celebrates the historical significance of the nameplate, Carrera. This 911 is one of just 246 US market Carreras built for the 1974 model year. This Carrera Targa was purchased by our consignor late in 2015. He acquired it from a longtime owner who lived in Northern Californias Wine Country and had a respectable stable of vintage Porsches. At the time of purchase, the overall condition of the car was very presentable and considerable restoration efforts had previously been made, but it was not running and driving as well as it should be due to lack of use. After arriving in Southern California, the new owner entrusted the specialists at TRE Motorsports and Air Motorsports of Van Nuys, CA with the necessary mechanical and cosmetic refurbishment. On arrival, the car was evaluated and determined to be a very solid and straight car without and signs of accident damage or structural rust. The body panels fit well, and the doors operated with a nice ping. It was complete with some hard-to-replace items such as an original factory ducktail and correct brakes. The undercarriage confirmed the sellers story that this 911 was indeed a longtime resident of the ultra-dry state of California. So, with good bones on hand and every reason to keep moving forward, the new owner opened his checkbook and let the specialists to do what they saw fit. The engine was disassembled, the magnesium case repaired and prepped for a full engine rebuild. The case was line-bored and fitted with all new internals. The top end was sent out for machining and all new valves. The gearbox was tired, and the limited slip was clunky, so it was completely redone. Some paintwork and new graphics were applied, the interior tidied, the Targa top refitted, a period-correct radio was sourced, rebuilt and installed along with a new antenna. The wheels were refinished in their correct shade of gold and then fitted with new tires. The dash gauges were removed, restored and reinstalled along with all new wiring throughout the car. Once the obvious stuff was tended to, it was time to start sorting the car out and making sure it was running and driving properly this is no small task and requires hours and hours of time. When the dust settled and the car was performing like it was intended, the receipts totaled $64,488.18. The money was well-spent and this 911 is a joy to drive and is equally as impressive to see. We dont often see 74/75 Carreras in such a desirable color and livery and with such an extensive list of options. 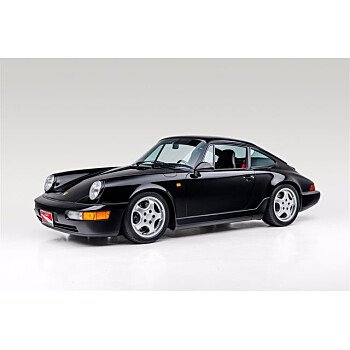 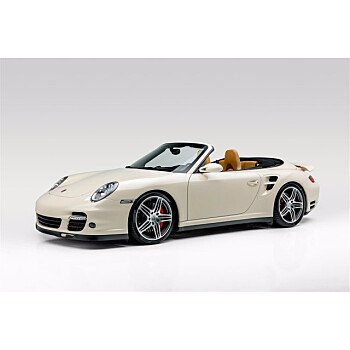 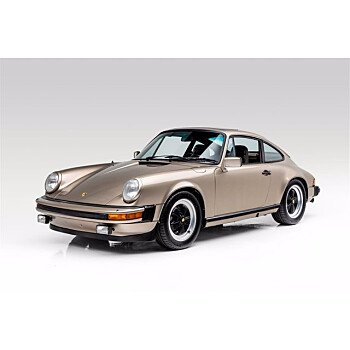 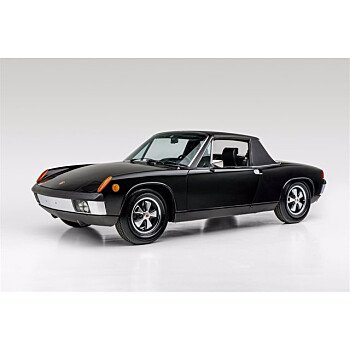