.style1 text-align: center; 1974 Plymouth Cuda Tooling Proof Body For Sale Very RARE One of None Has a Vin and a Title(Vin: BS23G4B183950) This Tooling Proof Body was the first assembled steel body for the 1974 model year. It was used as a gauge to take measurements from checking the alignment of body panels for production cars. Its in original factory primer and is scribed by Chrysler engineers every 5 on both axis at various intersections. There are factory notations written with a black marker. The original owner worked for Chrysler during these years and bought the car from SPEHARS PERFORMANCE of Royal Oaks MI.

To those who know what this car is know that this is a prime piece of Chrysler history for any collector. This car is a real SURVIVOR and it is the only one known to exist. NO other Tooling Proof Body cars are known to exist at all, none escaped the factory and they were all destroyed!

Everything has been collected and put in a folder that has all of the documents and history. I have left it the way I got it as you can see. Its really amazing to look at up close with all the grids and markings. Its very different with all the lines and markings and its a real eye catcher for sure. It would be the center piece for any hardcore mopar lover. Its been in two magazines and most people dont even know about it, but they are shocked when they hear about it!

This is a very rare piece of muscle car history and the only one like it. The very first one made in 1974 to set up the production line. The word Rare doesnt do it justice as it shouldnt even exist! A piece of mopar history thats beaten the odds from the day it was constructed by mother mopar herself!

This is a true survivor that has escaped destruction on more than one occasion. This One of None has quite a unique story and amazing history behind it. So interesting in fact its in the December 2006 issue of Mopar Muscle Magazine, and in the October 2011 issue of Mopar Action Magazine.

A Tooling Proof Body (or Buck as it was called by factory workers) is the first car assembled and is used to set up the assembly line. It was used as a reference during early production. The Tooling Proof is bolted to a 6-8 steel plate that has tooling lines scribed every 5 inches. Once bolted to the plate the car is laid out with a corresponding 5x5 grid. And each square is assigned a letter and number for reference.

(1st near miss)
After the line is up and running the production of these bodies are either crushed or deconstructed with air chisels to test integrity. Letting one of these out of the factory would reveal trade secrets. Bodies in white were made available to racers through the Chryslers Stock Car program via Spehars Performance. (Ted Spehar of Ram- chargers fame) Acting as a liaison between Chrysler Corp and the racers. These were complete Bodies that were left in the factory E-Coat. (Dipped in factory sealer) and came with nothing but the bare shell.

(2nd near miss)
In 1974 famous drag racer Dick Landy was looking for a Dodge Dart body in white to compete in the 74 season with no success. Spehars did some serious work searching for a Dart, but could only come up with this body on such short notice and quickly sent it to Val Chem Corp in Ohio to be acid dipped. (A common process to lighten the cars for completion) Figuring this would remove all the tooling marks and the sensitine trade secrets they held. Landy had however secured a Dart and no longer needed this body. Val Chem was not yet paid for the acid dipping so they refused to do it for fear of not getting paid. So they pushed it into a corner of the shop.

(3rd near miss)
A year later a Chrysler employee was in search of a body to build his dream car. He had a donor car that had been wrecked and was put in touch with Mike Koran the sales manager for Spehars Performance who still needed to sell the body sitting at Val Chem. A deal was struck and he purchased the body sight unseen and set off from Indiana to Ohio to pick up his dream car. He spent the next few years piecing it together, but never got it finished and luckily never painted the body. Life got in the way including a divorce, chronic health problems, the loss of his eye sight and repeatedly loss of storage spaces for the body. He made a hard choice to sell it to a friend and it was pushed into his shop and left untouched until it was purchased late last year.

(4th near miss)
The next owner decided the car should be returned to as close as possible to the way it was when it left the factory in 74 so he thought that it was a good idea to removed all of the parts from the donor car. Only leaving the glass, door handles, suspension, wheels and steering to make it easier to move and display.

This body is in amazing shape for its age and history and this is as close as you can get to a NOS body!
Heres your chance to own a very rare one of none 1974 Tooling Proof Body that has never been on the road. More Photos: http://s1146.photobuc ket.com/user/JohnGellak/library/ ?sort= 6&page=3

For Sale By Owner & Located in Clementon, NJ 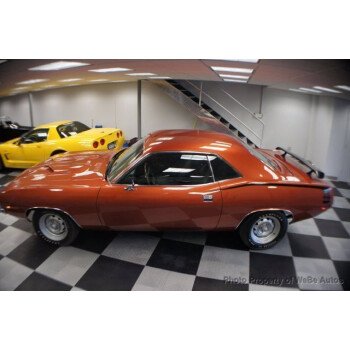 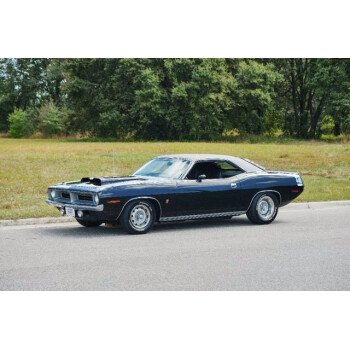 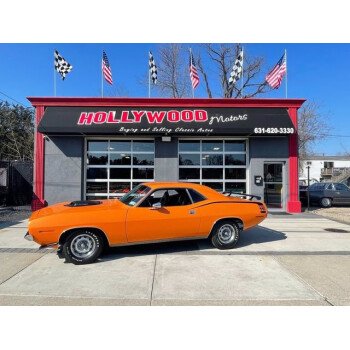 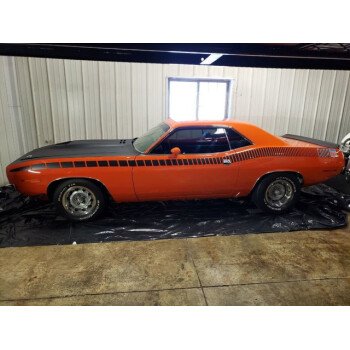