STK 3120 1973 Volkswagen Thing The VW Type 181 was based on a concept developed by Volkswagen during WWII. It is a 4-door cabriolet with full convertible top, removable doors and a lay-down windshield. Manufactured in Wolfsburg Germany, it shared mechanicals with the Type 1 Beetle and the VW Microbus. The chassis utilizes the floor pan design of the Karmann Ghia, which was 3 longer than the Beetle. The Type 181 was available to the civilian market from 1968 to 1983, but exports to the US were limited to the 1973-74 model years. Total US sales numbered approximately 25,000 units. Worldwide the Type 181 had a multitude of brand names, but the US version was dubbed the Thing. Our 1973 Thing has been the beneficiary of a full restoration. An exterior 2-tone respray of Carolina Blue and Cream White was applied and is in very good condition. The interior features new black vinyl upholstery, sun visors, an AM/FM/Cassette stereo system and a rare 12V heater/defroster system. A new softop has just been installed - no small task. The Type 181 Thing was equipped from the factory with a 1.6L flat-four powerplant. We do not have a history on this engine, but it appears stock and sounds strong. The air-cooled powerplant is backed by a 4-speed manual RWD transaxle. Brakes are 4-wheel drum and nice radial tires are mounted on re-furbed factory 15 steel wheels w/chrome caps. Side covers and additional restoration parts are included in the sale. This Thing is your ultimate beach cruiser and holds a unique place in VW lore. ALL VEHICLES SOLD AS IS . 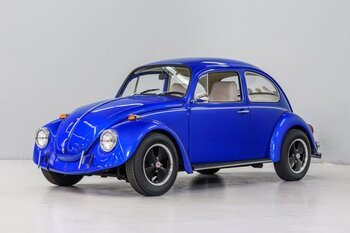 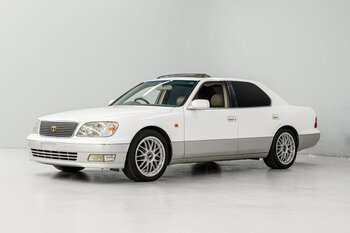 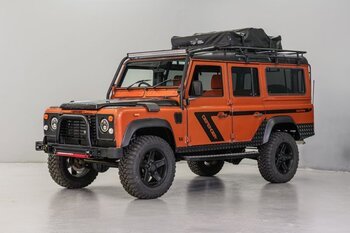 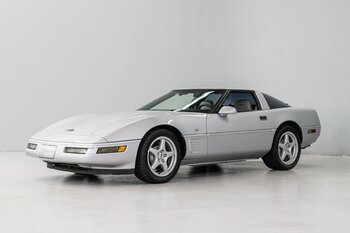