1973 Porsche 914 VIN 4732903XXX Completed October 1972 Rare color Delphi Green Metallic Finished in its original color combination of Delphi Green Metallic over Black leatherette upholstery with good gaps and panel fit. The paintwork is very presentable with some cosmetic imperfections. Exterior options include chrome bumpers, fog lights, a rear luggage rack, and Delodur-1 Sekurit glass. The black vinyl interior is in great condition and features VDO instrumentation, a leather-wrapped Momo ProtoTipo steering wheel, and a JVC stereo system. The appearance group equipment includes pile carpet, center console, center armrest with storage compartment, and a vinyl-covered roll bar. The undercarriage is solid and rust-free. Optional 5.5 x 15 light alloy wheels are fitted to 185 65 15 tires. Mechanically powered by a 2.0L flat-four engine that runs very well paired with a manual 5-speed transmission and four-wheel disc brakes. An excellent opportunity to acquire a 914 finished in a very rare color that runs and drives as it should. History By the late 1960s, inflation and currency issues had forced Porsche so far upmarket (above the magic $10,000 mark for a highly optioned 911S) that they became desperate for a new four-cylinder entry-level car. The 912 was ripe for replacement, as it could no longer be produced cheaply enough to qualify as entry-level, and the new Datsun 240Z had made a mockery of it on a performance level. The answer was a collaboration with Volkswagen who would sell the new car, dubbed the 914, as a VW-Porsche in Europe. In the U.S. it was known as a Porsche but never carried the Porsche crest on the hood. Styling was considered odd in the day, but it avoided most of the impracticalities of the mid-engined layout with good outward vision and two large trunks. Performance was modest at first with base VW-derived engines of 1.7 and 1.8 liters. The 2.0-liter cars gave a more sparkling performance and are the most desirable of the four-cylinder models today, and they are cheap to rebuild to boot. Handling is superb with fine brakes and phenomenal steering. Bright period colors suit the 914 well. 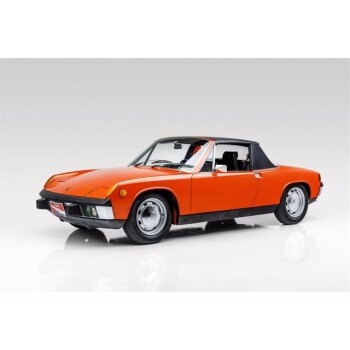 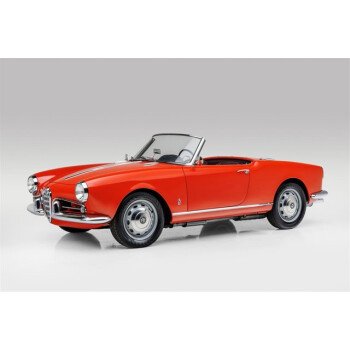 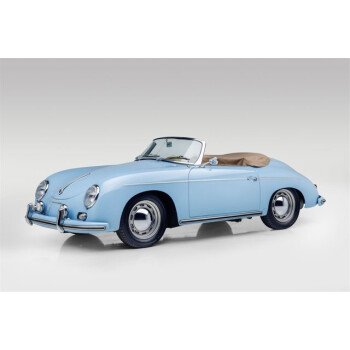 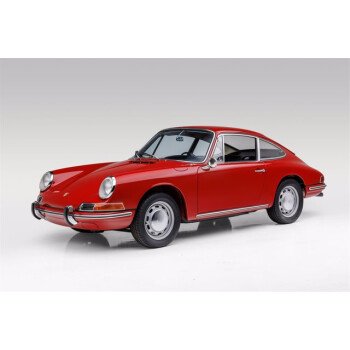