1973 Cadillac Eldorado Convertible. This car has 45,900 actual miles. This car originally belonged to Frankie Yankovic, The Polka King. He bought this car brand new, and had such hits as Just Because, Too Fat Polka, In Heaven There is No Beer, and Who Stole the Keeshka. He is the Polka King of America and won an Oscar in the late 80s. Let me tell you a story that I know about this automobile: I actually lived in the 60s and 70s in South Euclid, which is the same city that Frankie Yankovic lived in when I was a kid. I knew the family a little bit and I remember when he bought this car new in the Fall of 1972, I remember seeing it in the driveway and Id go by and look at it and couldnt believe how nice this car was. Frankie Yankovic kept the car and drove it everyday for about 12 years. When he moved to Vegas around 1980, he took the car with him. I do have registration with Yankovics name on it and I have a signed muffler receipt where he had the car fixed with his signature in the early 80s. If you want to call the Cleveland title beaurea you will see that he purchased this car new in 1972 living on Belvoir Boulevard. About 3 years ago, I opened up Craigslist and the guy that owed the car at the time had it listed for sale. It was with the Yankovic family up until about 10 years ago so I went out to Painesville, OH and purchased the car. I took the car right to the mechanic, because I wanted it to run perfectly before I restored it. Fixing this car mechanically, including brake work, a complete tune up, valve covers, battery, new power top motor for the convertible top, hoses and belts. I had two new floor pans put in it because its a convertible and they had a little rust on them. I also had brand new carpeting put in the car, exactly the same color as the original color carpeting. If you look underneath the vehicle, the frame and floors are perfect. This is a great car to complete the restoration of. It will need the interior replaced or died. 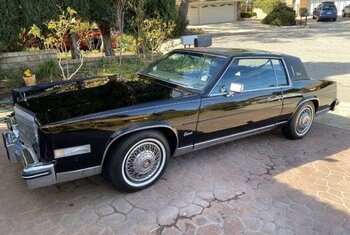 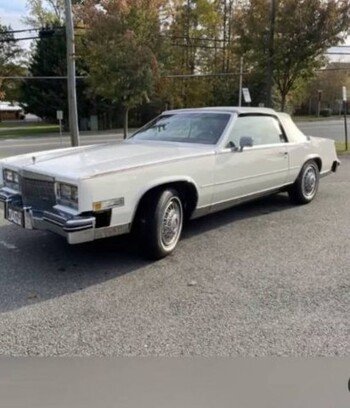 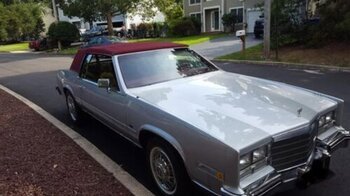