1973 Buick Centurion Stage 1 The Buick Centurion is a full-size car built from the 1971 through 1973 model years. Replacing the Wildcat as the sporty iteration of Buicks three full-size car lines, it slotted between the LeSabre and Electra in the lineup. The cars emblem was not the traditional Buick tri-shield, but a side profile of a centurion, a Roman soldier. For consignment, a mere 3 year run for this classic Buick, which replaced the Wildcat. Here we have a large automobile that has undergone a recent, (less than 1K miles), engine rebuild, has R134 A/C, a Petronix ignition, and a tan classy vinyl top. The last year for this model but I can say this is one cool piece of early 1970 Detroit iron. Exterior The large steel slab sided vehicle is bathed in white paint and shows some early signs of underlying rust bubbling and previous rust panel overspray. This is particularly evident on the bottom end of the car just above the stainless-steel rocker covering. Overall, it is presenting as fair, and it sports a saddle colored vinyl top with some areas of peel off showing. A wrap around the roll pan rear bumper houses the taillights and dual exhausts peek out from underneath this bumper. 15-inch Buick rally style wheels are on all 4 corners and are wrapped in good rubber. Interior A swing of the massive door and we are greeted with miles of darker saddle brown vinyl covering which mates up with some chrome trimmings, window toggles, side view mirror joystick, and cranks and actuator. This panel shows some wear on the vinyl and plastic molded lower. Slipping inside we can snuggle up to the brown Elkgrain vinyl which is a very close match for actual leather. These buckets in front and back bench are nicely preserved and appear nearly as new. The drivers chart has power adjustments. A splayed out V shaped dash in brown vinyl surrounding wood appliqu accenting, lays out all the features right in front of the driver in a panoramic view. All original gauges, levers, knobs, and controls are present and accounted for as is the original steering wheel fronting this dash. A factory AM/FM radio is seen, and A/C is also an installed option. On the hump is a small, tamboured storage bin presumably for cassettes. Gold carpeting floods the floors and is in fair condition. Drivetrain With receipts to prove it, a totally rebuilt drivetrain, not original to the car which includes the big 455ci V8 topped by a rebuilt 4-barrel carburetor and backed up by the numbers matching TH400 3-speed automatic which pushes power rearward to a 12-bolt 2.73 gear ratio rear axle...all rebuilt and ready to roll for another 100K! The engine bay is unrestored and shows some dust but no rust and some new bolt ons over time for general maintenance. Undercarriage No real surface rust to speak about very structurally sound with only 1 problem seen underneath, that being the bottom of the battery tray is rotted out. Power brakes in disc form are in front and power drums for the back. Any repairs/replacements are well documented with loads of paperwork and documentation. A new fuel tank and fuel lines are in that documentation. Drive-Ability Hopping inside one of these early 1970s classics I cannot help but harken back to my high school days and driving these large and in charge cars. This cool cat lit right up and leapt at the chance to handle the test track. Idling is a smooth purr, and it handled with cat-like reflexes, has good solid acceleration from the 455 cubes, and all functions were working just great including the A/C blowing cold. The entire car, mechanically, is a testament to maintenance and well keeping as it drives like a dream and is a fab cruiser. Research shows that this car is 1 of only 495 automatic and A/C equipped Stage 1 cars made this year, sadly it does not have its original engine. But you can still make your arrival a big one with some large and in charge steel with this 1973 Buick Centurion Stage 1. Modern clean lines to usher in the 1970s and a white paint job with saddle vinyl top, life just does not get any better with the 8 cylinders popping with power to glide you down the highway. Shes a looker for sure! VIN DECODE 4P57W3Y215905 4-Buick P-Centurion 57-2 Door Hardtop Sport Coupe W-455ci V8 4bbl Stage 1 3-1973 Y-Wilmington, DE Assy Plant 215905-Sequential Unit Number TRIM TAG ST 73 4BP57-1973 Centurion 2 Door Hardtop Sport Coupe BDY Y184531-Wilmington Body # TR 446 AM6-Saddle Split Bench PNT 11 11-Arctic White 04D-4th Week April Build C60-AC B79-Exterior Ornamentation 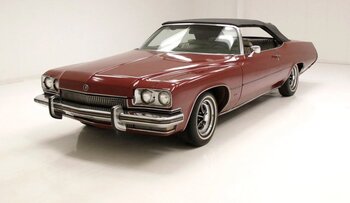 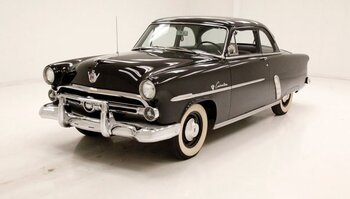 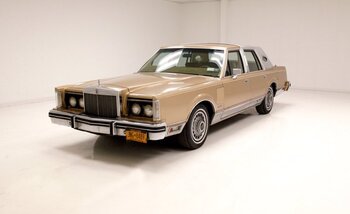 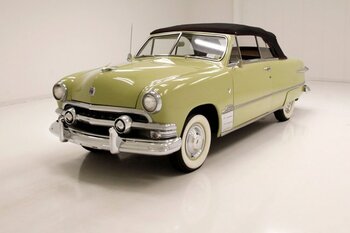