For twenty years from 1955-1974 Volkswagen produced the Karmann Ghia, a 2 + 2 coupe and convertible. Internally it was known as the Type 14 and would combine the the chassis and mechanicals of the Beetle and styling by Italys Carrozzeria Ghia and then hand built by Karmann. Pretty cool if you ask me. It was the most expensive and luxurious passenger car VW produced until it was replaced by the VW-Porsche 914. This particular Saturn Yellow over black example is in very good condition both mechanically and cosmetically. At some point in its life the car had a re-paint and a rear passenger side floor pan cut out and replaced as seen in the pics which was pretty common. The rest of the vehicle appears to never really had any rust and the panels are strait with the exception of normal wear and tear from use. The interior and convertible top are in really nice shape and the Type 14 goes down the road very well. In fact the consignor just drove it over two hours to drop it off. The Saturn Yellow is such a cool color that always demands a second look. This VW comes with a Birth Certificate from VW that indicates this is a numbers matching car with the correct color combination. It was sold new in Kalamazoo MI as indicated on the original owners manual and has since been used as a Northern MI Summer cruiser for the last little while. It starts, shifts and brakes nicely with nice tires. The engine bay is tidy as is the bonnet. Although not a fresh restoration, this is a really nice looking car. 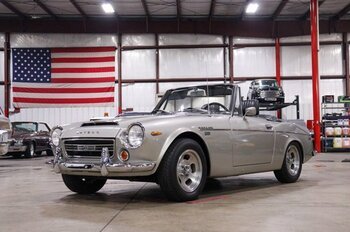 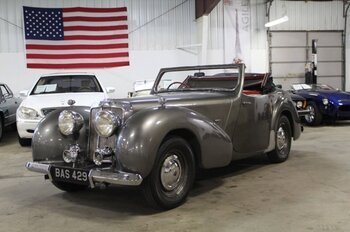 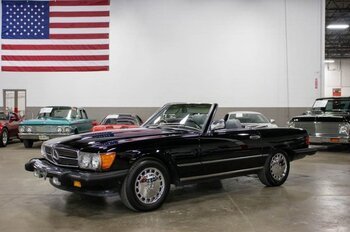 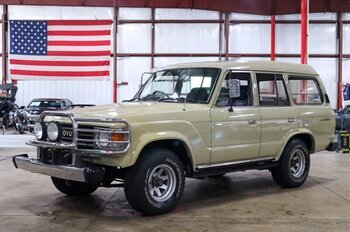