THIS 1972 VOLKSWAGEN KARMANN GHIA IS LOCATED IN: NAMPA, ID 83687 The Volkswagen Karmann Ghia is a sports car marketed in 2+2 coupe (1955 1974) and convertible (1957 1974) body styles by Volkswagen. The Karmann Ghia combined the chassis and mechanicals of the Type 1 (Beetle) with styling by Luigi Segre of the Italian carrozzeria Ghia and hand-built bodywork by the German coach-builder Karmann. From 1962-1969, Volkswagen marketed the Typ 34, with angular bodywork and based on the Type 3 platform and mechanicals. More than 445,000 Karmann Ghias were produced in Germany over the cars production life, not including the Type 34 variant. Karmann Ghia Brazil produced 41,600 Type 34s for South America between 1962 and 1975. Long noted for its exterior styling, the Karmann Ghia was designed with input from numerous individuals at Carrozzeria Ghia and was strongly influenced by Virgil Exners work, though all of its designers passed without a definitive individual styling attribution. American industrial designer Walter Dorwin Teague included the Type 14 Karmann Ghia in his list of the worlds most beautifully designed products. 1972 VOLKSWAGEN KARMANN GHIA CLEAN TITLE IN HAND GREEN EXTERIOR OVER A BLACK INTERIOR 50,006 MILES 1776 CC MOTOR WITH DUEL CARBS 4 SPEED MANUAL TRANSMISSION ORIGINAL WHEELS CHROME BUMPERS AND HUBCAPS ALL GLASS IS INTACT ORIGINAL INTERIOR LOTS OF FUN TO DRIVE HERE IS YOUR CHANCE TO OWN THIS GREAT CLASSIC! 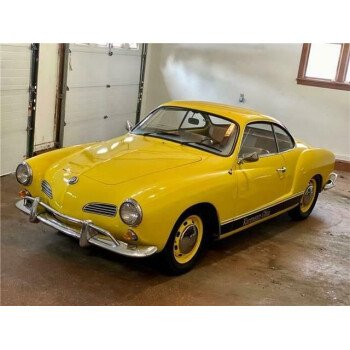 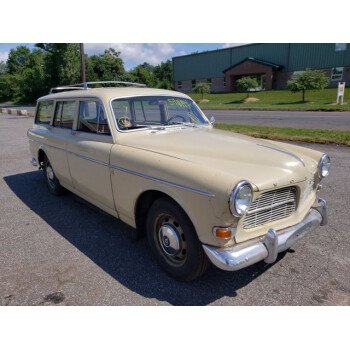 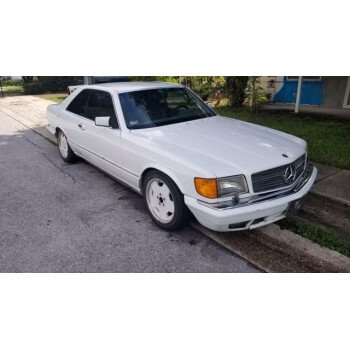 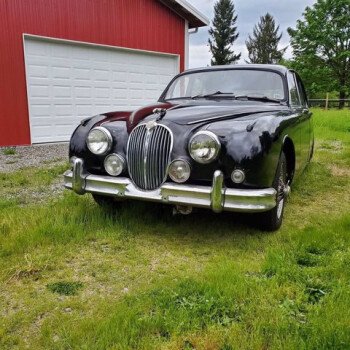