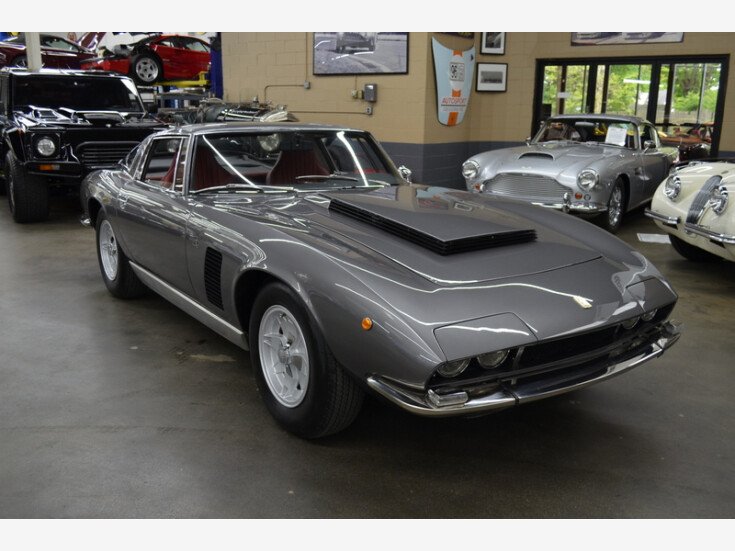 This Iso Grifo Series II is 1 of Only 78 Series II Iso Grifos produced.  It is the 1972 Torino Motor Show Car. and was restored in Holland several years ago with completion by marque specialist Frederico Negri’s - Il Bottegone Restorations.

From a company that brought us the tiny Isetta bubble car, it seems hardly likely that one of their next creations would be a V8 powered GT car, however in 1965 Renzo Rivolta did just that with the magnificent Iso Grifo.  Based on a shortened chassis of the Rivolta GT, Iso’s first four-seater GT car, the Iso Grifo used a variety of American V8 engines to take the fight to the established leaders in the grand tourer segment.  At its launch, the Bertone styled Iso Grifo was considered to be one of the most beautiful cars in the motoring world, its swooping curves and masculine lines are still striking to this day.

With the reliability and muscle of American V8 power it offers the best of both worlds, power and beauty.  Its performance was and is spectacular, making it one of the fastest production cars of its era.

This Series II Grifo was sold to its previous owner several years ago by Autosport Designs.  It has been in collector ownership since and cared for by well-known Connecticut based sports cars specialists.  It comes with a service history file that will attest to this Grifo’s being serviced regardless of use.

The Grifo has few equals, its combination of sledgehammer performance and beautiful styling make it an irresistible choice for many. 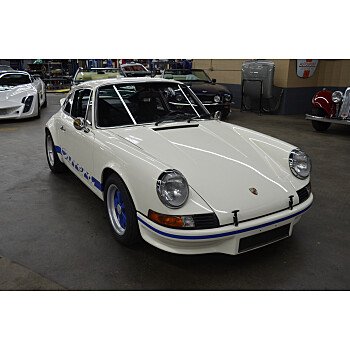 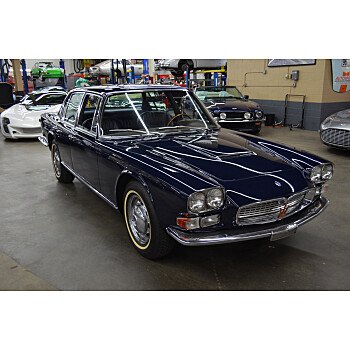 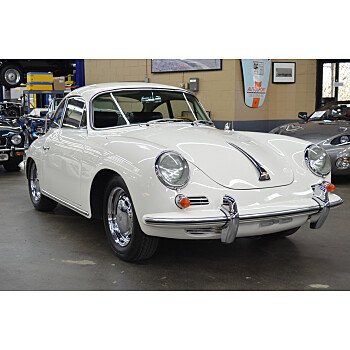