GR Auto Gallery is pleased to offer this 1972 Ford Torino for your consideration. This example is powered by a 351ci V8 motor which routes power to the rear wheels through an automatic transmission.

The exterior of this vehicle still wears the original color of Bright Red which is complemented well by the black/gray interior. There is no vinyl roof on this example, thus the swooping body lines sport the Bright Red paint over the whole exterior. This example rides on new American Racing Torq-Thrust wheels which are wrapped in new BFGoodrich tires. The selling owner also notes that a new carburetor was recently installed as was a new starter and battery. Inside the vehicle is a clean black/gray interior that remains in a stock configuration.

The Ford Torino was a midsize car produced from 1968 till 1976 and featured three generations. The cars featured all new coke bottle styling that emulated the latest in aviation trends. The Torino was available with a range of engines and body styles and competed directly with the GM A Bodies. It was an extremely popular model and was one of the first cars in a long time to outsell its cross town rival. 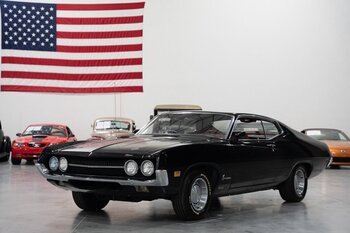 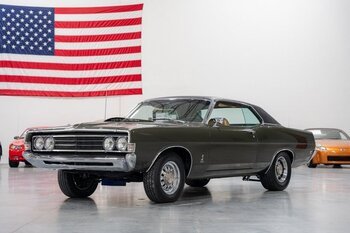 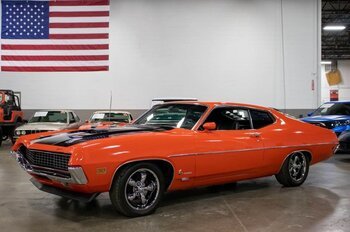 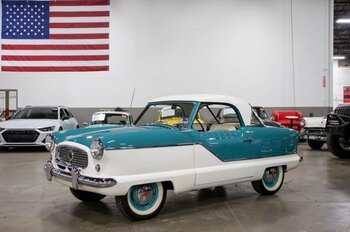