1972 Ford Ranchero Darth Vader is a fictional character in the Star Wars franchise. The character is the primary antagonist in the original trilogy and, as Anakin Skywalker, is a primary protagonist in the prequel trilogy. Star Wars creator George Lucas has collectively referred to the first six episodic films of the franchise as the tragedy of Darth Vader. Originally a slave on Tatooine, Anakin Skywalker is a Jedi prophesied to bring balance to the Force. He is lured to the dark side of the Force by Palpatine and becomes a Sith Lord, assuming the title Darth Vader. After a lightsaber battle with his former mentor Obi-Wan Kenobi on Mustafar, in which he is severely injured, Vader is transformed into a cyborg. For consignment, a menacing 1972 Ford Ranchero. All draped in satin black right down to the hubcaps from a 52 and 54 Ford, this car has undergone plenty of performance upgrades which have yielded a one of a kind version of the car/pickup truck concept which can rumble down the highway or carve a curve with the best of them all any light speed. Exterior Black powder coated bumpers lead the way in front and provide a happy ending on the back with some hidden tail lights just above on either side. The front retains the original centered outward punching grille with a black egg crate insert. Flanking on either side are dual headlights which are within black bezels. A long straight hood and front quarters have no rust and are highlighted with orange, yellow, and a shiny lime green flourishing pinstripes that curve with the fenders and shapes of the body. This continues on the doors which have well minded gaps, side view mirrors, B pillars and the rear bedsides all emphasizing their graceful curves of the satin black painted panels. Some chrome trimmings still exist for the glass surrounds and tops of the bed trimmings which curve their way up to the back of the rear window and roof line. The bed is lined with gorgeous lacquered mahogany with stainless polished mounting strips in between the boards. Black texture paint covers the wheel well bumps in the bed and the framing around the sides of the mahogany. The tailgate also is ..you guessed it...satin black has a wonderful orange, yellow, and lime green pinstripe frame and central flourish. As noted the sides of the bed have the blacked out taillights but I assure you they glow bright when the brakes are pressed. Wheels are black steel and are covered with 52/54 satin black hubcaps and wrapped by black wall tires. Ranchero, I AM your father! Interior The customization continues with door panels covered in black leather for the outers and an orange suede insert. Power window toggles and the mirror joystick are in their orange field and have a black armrest with the door actuator hidden below the rest. Black leather buckets courtesy a Chrysler 300 have smooth leather bolsters and a central orange accent which is suede and its looking a lot like a knee joint in its shape. These seats are power actuated. In the center on the hump is a plastic cup holder and storage bin and in the center is a leather fabricated console that surrounds the Hurst pistol grip style shifter. Moving toward the dash just behind the Grant leather covered rally steering wheel which is mounted on top of a tilt column is a beautifully designed dash that sports a lineup of orange faced gauges in a field of textured silver painted dash front. This is all framed in black padded leather above and black metal below and also has an AM/FM/CD/Bluetooth radio and digital clock. Black carpeting floods the floors and a leather headliner also in black frames the interior roof. Im altering the deal, pray I dont alter it any further... Drivetrain Designated by the Q code we see under the hood a stealthy and healthy 351ci Cleveland engine in its orange painted block and satin black with orange highlighted valve coverings and orange air cleaner filter. Our consignor states it has 175lbs of compression and 60lbs of oil pressure can be maintained easily with no drips. There is now an aluminum intake and a Demon 625cfm carb on top. Pertronix lights the hot fire for all 8 cylinders. There is a March pulley system, and the A/C has been converted to R134. Also inside there is a Comp cam with performance kit which includes springs and lifters. A 4-speed manual transmission oil on back and has overdrive. On the back, the final drive is provided by a Ford 9-inch 3.23 rear axle. You now have the power of the dark side. Undercarriage As with a custom build the underside has left no performance stone unturned with now a 2 inch lowered front suspension with Detroit springs and shocks and 3 inch lowered rear with rear arched coils and Corvette shocks. Cherry bombs take the exhale from the headers and shove it out the rear. Power disc brakes for the front, and power drums for the back. All in a rust free patina undercarriage. Drive-Ability Slipping inside this Executor ship its comfy and sporty and the orange instruments are difficult to take your eye off. However, I digress, and its off to the test track in a flash where it certainly has warp speed acceleration, rail-like maneuverability around corners, and solid bias free braking. Although I did have to press the pedal nearly to the floor, but it stops steadily. All else was working perfectly. Certainly a neat custom job for this car/pickup version from 1972. If you are not black and the menacing look, this IS your car, and youll need to look no further. A great concept, and meticulous execution for this black beauty. 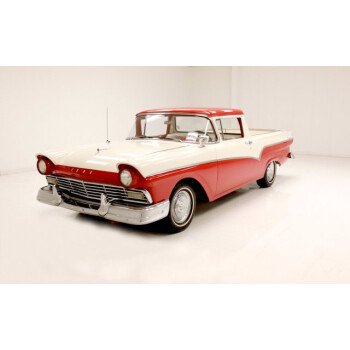 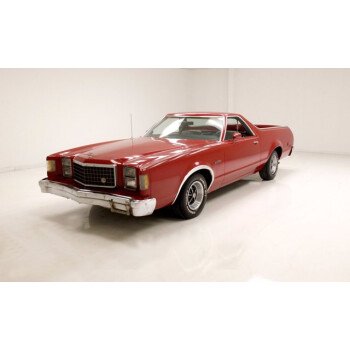 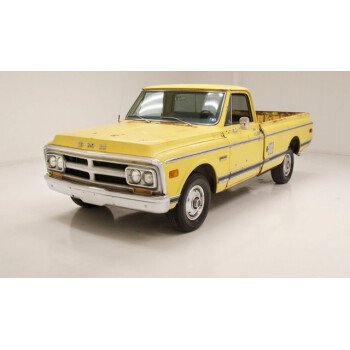 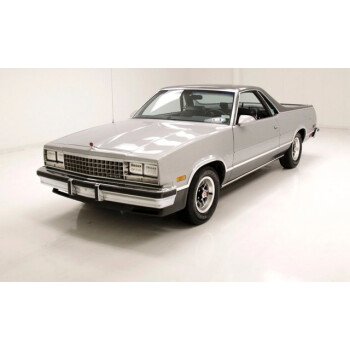