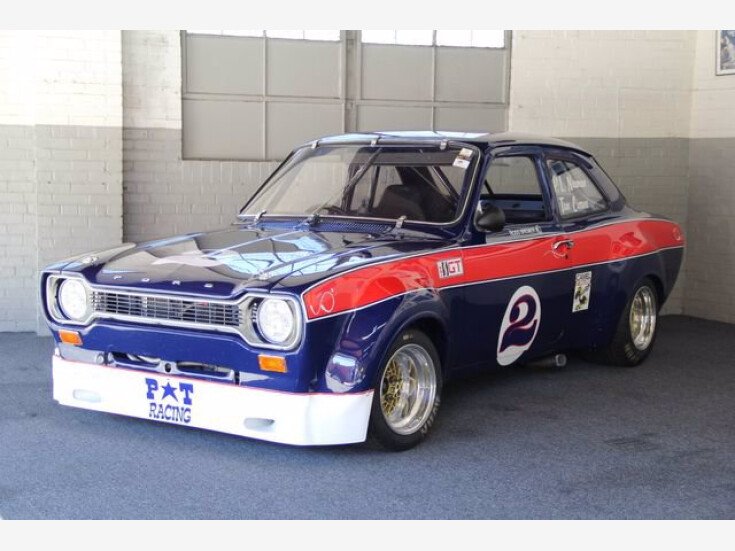 1972 FORD ESCORT MKIPreviously Owned and Raced by Paul Newman- 2 liter, Fuel Injected -- ARTGF 30 -- Chassis BA-67149 -- Gomm Metal Development -- #2 Historic Racing Number -This 1972 Ford Escort MKI is being sold on consignment. The Escort has been part of a collection owned by a gentleman here in North Florida. The owner of the car has written a description of the car which we have included below. Contact Nolan with questions and to request the price or make an offer.- CALL NOLAN @ 904 382 7230 -OWNERS DESCRIPTION:This Ford Escort MK I was constructed in England by Ex-Broadspeed mechanic Carl Tivy Shenton, while he was managing SpecFab at Pershors in Worcestershire, England, for a customer in Nova Scotia and delivered in 1972 or early 1973. First pictures show a well turned outpace in dark blue with headlights. The GOMM chassis plate denotes one of the first group of #49 Escort Shells produced by FORD England and given to GOMM to prepare for contracted factory racing teams like Broadspeed, Alan Mann Racing, Super Speed, etc. to be prepared for racing. These shells were produced in late 1967 or 68. Tivy confirmed the construction dates in conversations in Lime Rock Park in 1992. Equipment includes an Atlas six link rear axle, a ZF 5-speed, four wheel disc brakes, Broadspeed fender flares, and Lucas FI Cosworth BDG 2000cc engine.Tommy Ciccone and Dave Balden confirm purchasing the car in Nova Scotia for Paul Newman and forming P.T. Racing in late 1973 or early 1974. First recorded event was a Trans AM SCCA event at Lime Rock Park on May 4th, 1974 where it was listed as a DNF. Pictures are available from private sources as well as the internet. In 1974 the best-recorded finish was a first in class at Lime Rock Park IMSA event, with multiple photos available. P.T. Racing continued to enter the car for Paul Newman and Tom Ciccone in I.M.S.A. events (including Daytona) in 1974, 75, 76 and was advertised for sale in Autosport in March 1977.Paul Newman must have taken the car to California while filming, as Karl Fisk of Chaffey College reported Newman used the car for practice sessions at Riverside racing until it got dark or the motor blew .Paul Newman donated the car to Chaffey College sometime in 77 or 78, and they maintained it and rented it for events and advertising. See the Chaffey College pictures.No further history is known until the car was purchased in 1991 by Ross Bremer after seeing the very rough shell and components at Mean Mother Motor Sports in Pampas, TX.The car was restored by Bremer in 1992 and raced in red and gold colors in Vintage Racing first at Lime Rock Park in 1992at the B.M.W. Fall Vintage Festival. Campaigned for 18 years in Vintage Racing by Ross Bremer with multiple wins, championships, and honors. The car is as featured in the book Winning: The Racing Life of Paul Newman and continues as a tribute to a wonderful human and racing driver. It has again been completely rebuilt as presented by P.T. Racing.- WE SELL WORLDWIDE -- CALL NOLAN @ 904 382 7230 -All applicable tax/fees and $299 document fee apply. Sold on a bill of sale. ALL INVENTORY IS STORED INDOORS, AND SHOWN BY APPOINTMENT ONLY. 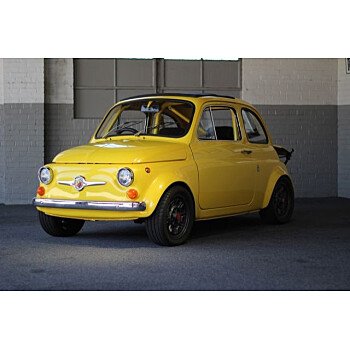 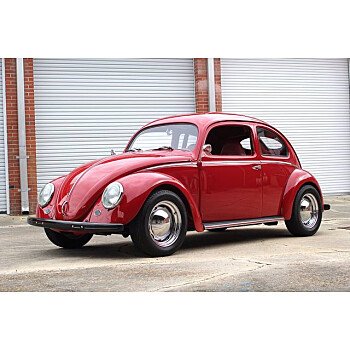 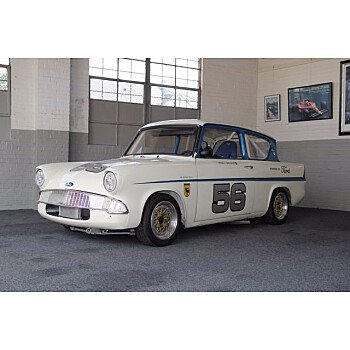