Bid on this and many other movie cars and museum props April 14 - 21 during our on-line, no reserve auction that will be held at volocars.com. We simply have more items than space to display them. Our loss is your gain! This is a rare surviving piece of automotive and pop culture history! Originally built in 1972 for the legendary Movie World: Cars of the Stars and Planes of Fame Museum in Buena Park, CA. The previously private collection opened in 1970 as an attraction that housed a collection of over 1000 cars and movie props. It also employed two of the most legendary names in custom car history, Ed Big Daddy Roth and Von Dutch. Ed Roth, had built some of the most famous custom car creations ever built and his trademarked character Rat Fink is still widely popular today. Von Dutch not only became employed by Movie World, but he also parked his bus there in which he lived in until he passed away in 1992, despite the park closing in 1979. Von Dutch is respected as one of the worlds most talented pin-stripers. His trademark design The All Seeing Eye is also widely used and popular today. This custom built vehicle was built by Von Dutch. It is fully original as the day it was built, with original paint including the hand painted graphics that were done by Von Dutch and Ed Roth. Its not just a car, its art! We have used this vehicle to pull passenger cars on our train tours. It is an excellent running and driving novelty vehicle. Est. $10k - $15k 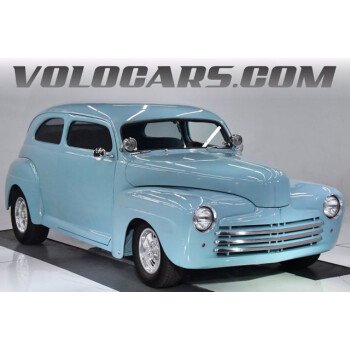 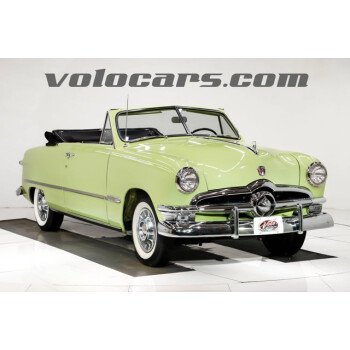 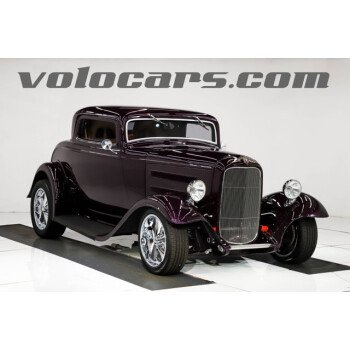 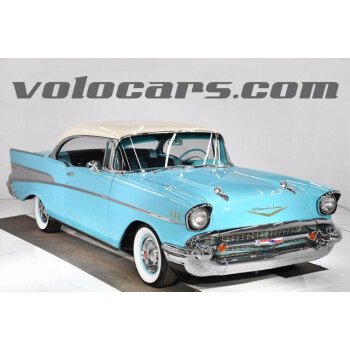