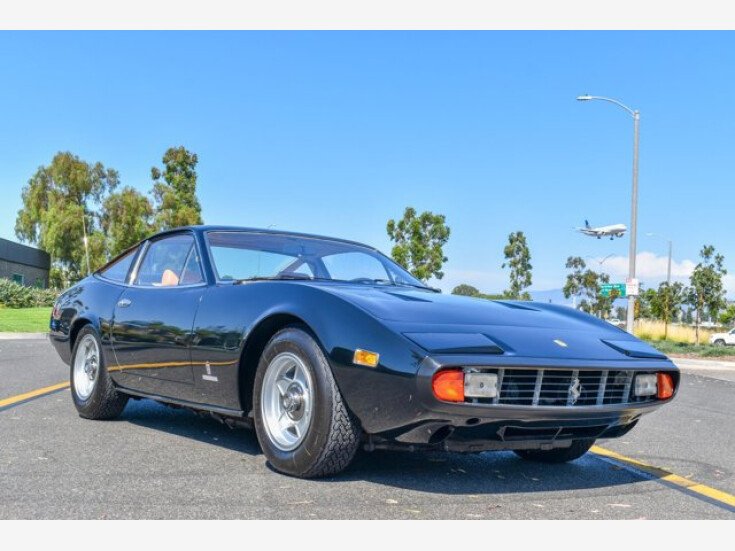 Ferrari debuted the 365 GTC/4 model at the Geneva Motor Show in March, 1971. Although the car sports two small rear seats, it wasnt designed as a replacement for the longer 4-seat 365 GT2+2, instead it was Ferraris newest civilized and practical 2-seat coupe, similar to the previous 330 GTC and 365 GTC models. Keeping with Ferraris engine-centric naming scheme of the time, the 365 referenced the displacement (in cubic centimeters) of a single cylinder while the GTC meant it was a Grand Touring (road) car in Coupe (2 door hardtop) configuration and the 4 bragged of the newer 4 camshaft cylinder heads. Mechanically, the 365 GTC/4 is closely related to the 365 GTB/4 Daytona but it presented its own innovations, including power assisted steering, a large trunk, and side draft carburetors which allow a lower hood line. As Road and Track said in its July 1972 review of the car: In all, a graceful, clean and understated design with subtleties one discovers only by looking it over carefully. One might say this model is a Ferrari for the mature enthusiast. Or, Winston Goodfellow was quoted in the Forza 365 GTC/4 Buyers Guide as saying: The styling is so elegantly low-key that the model is often overlooked. Production started in late 1971 and ran for 500 units through the beginning of 1973 on the same assembly line as the 365 GTB/4 and parallel to the line producing the 246 GT Dino. Excluding the prototype (s/n 13741), GTC/4 serial numbers range from 14277 to 16349. As with all Enzo-era Ferrari road cars, the serial numbers end in an odd integer and Daytona and Dino models of the era also fall within that range. 3,761 Dinos were produced from 1969-1974, along with 1,406 Daytonas, making the GTC/4 three times as rare and only half the price of a Daytona today. (In 1972 the GTC/4 was $3,000 more expensive than the GTB/4). 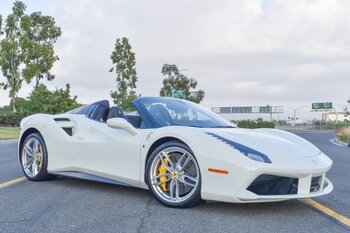 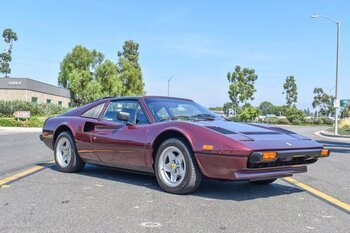 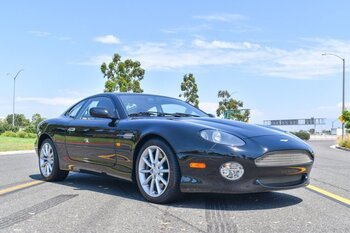 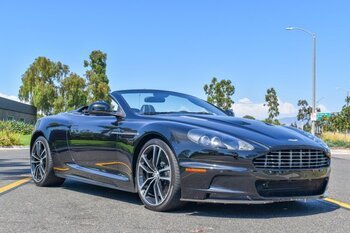