When it debuted for 1970, the Corvettes new LT-1 engine option (a high-output 350) drew rave reviews from car critics for its powerful, free-revving nature and great soundtrack. Fortified with a solid-lifter camshaft, this engine really came alive at higher rpm. The LT-1 option was offered through 1972, and at nearly $500 it was considerably more expensive than the LS-5 454 option (at around $300). As such, these are relatively rare cars.

Here we have a beautifully restored and award-winning example of a 1972 Corvette LT-1 coupe. This car has only 44,376 actual miles and is one of only 1,741 LT-1s produced for the 1972 model year. The original window sticker states that the car was finished in Targa Blue with a Blue vinyl interior and that it had the following options: the LT-1 V8, a 4-speed close ratio transmission, power steering, power brakes, F70x15 white letter tires and an AM/FM radio.

This Corvette spent its first 36 years in Indiana with its first owner before going to its second owner (in Michigan) in 2008. Four years later the car was sold to a prominent classic car collector in Nebraska where it sat for the past 10 years in a climate-controlled environment.

Judging by the quality of the paint, body panel fitment, engine compartment, interior and underside, the mostly cosmetic restoration (done in the mid-2000s) appears to have been a no-expense-spared labor of love. Corvette buffs will notice that the front fenders now have 1973-style vents, as the owner who had the restoration done preferred that style to the 70-72 style. A righthand side-view mirror was also installed at that time.

In addition to the high-quality paint and gleaming chrome bumpers and trim, this LT-1 boasts a spotless underside so clean that wed gladly eat pasta off it. As far as those awards go, were talking an NCRS Top Flight with a score of 97.9 points, which it earned in September of 2012. Recently the Corvette was treated to a comprehensive refreshening/detailing to make it ready for its next proud owner. Everything works fine, even the clock.

With its chrome air cleaner and finned aluminum valve covers, the LT-1 V8 has the eye candy to go along with its strong performance. The powertrain is numbers-matching, including the 4-speed gearbox. Out on the open road, this Corvette LT-1 runs and drives great. It doesnt get much better than cruising on a winding country road with the T tops off on a sunny day.

For more information or to schedule time to see this captivating C3, just give us a call at 603-627-5595. Financing is offered through our approved lender, interesting trades are welcome and enclosed shipping can be arranged. 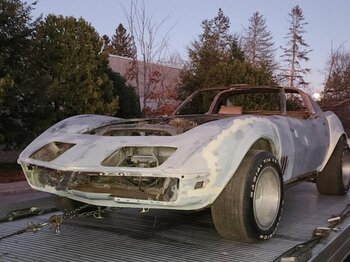 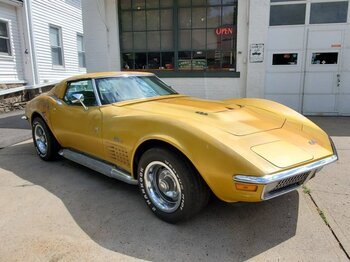 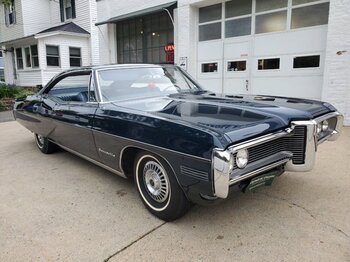 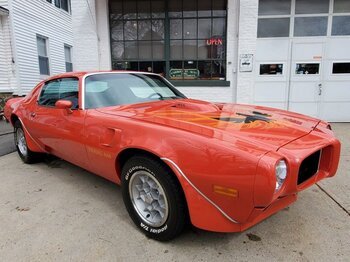