West Coast Classics present a customized 1970 Volvo P1800E RHD 2 Door Sports Coupe with a custom bucket seat interior and with a floor-mounted 4 speed manual shifter which was imported to the US at some point and which has a reassigned California VIN.These steel bodied & renown Ghia of Italy designed Swedish Volvos were originally introduced in late 1961 and built in England at the renown Jensen factory in West Bromwich with the chassis parts supplied direct from Sweden. The 107 bhp engine had a top speed of over 100mph with the familiar twin SU carbs in line four set up matched to a four speed transmission sending the drive to a coil spring live rear axle. Servo assisted front disc brakes were standard equipment enhancing handling capabilities. Handsome as well as practical the P1800 gained popularity despite a high price tag and its profile was further raised into legendary status by its weekly appearance in the popular British TV series The Saint from 1962-29 starring the young Roger Moore, who also famously also drove one in real life! In 1964 Volvo moved production to Sweden and with more power and some detail trim differences the car became known as the P1800S. The lines and attractive styling of the car proved to create an instant cult classic marked by its jutting nose, oval egg-crate grill and modest fins with distinctive bullet shaped pod taillights. The low roofline and driving position created a very sporty effect and the rear seat, although pointless for any other passengers except the smallest of children, created extra and ample luggage space for two in a sporty car when combined with the trunk with spare wheel inside. These handsome cars, along with Volvos famously orthopedically designed seats, therefore proved to be both comfortable as well as good looking and handling cars, creating a successful combination of one of the outstanding classic European cars of the late sixties and early seventies, which has high repute amongst classic car collectors worldwide and obviously in particular European enthusiasts for both its beautiful lines and cult status as a very collectible classic European sports car.This particular example has been customized over the years to its previous owners individual taste and has what we would consider to be certain imperfections both cosmetically and otherwise. The car should be considered as a running project which will need some TLC and attention. 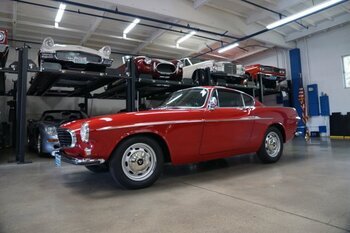 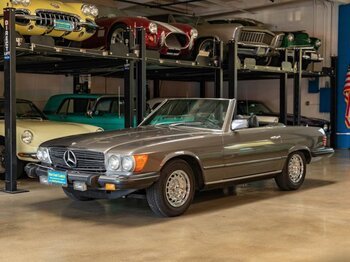 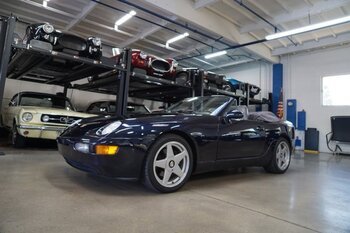 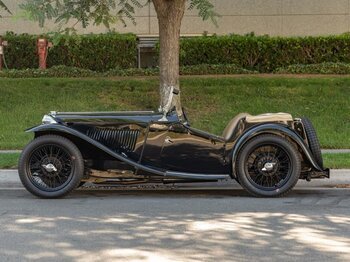