Car for sale by Symbolic International in San Diego, California 92121 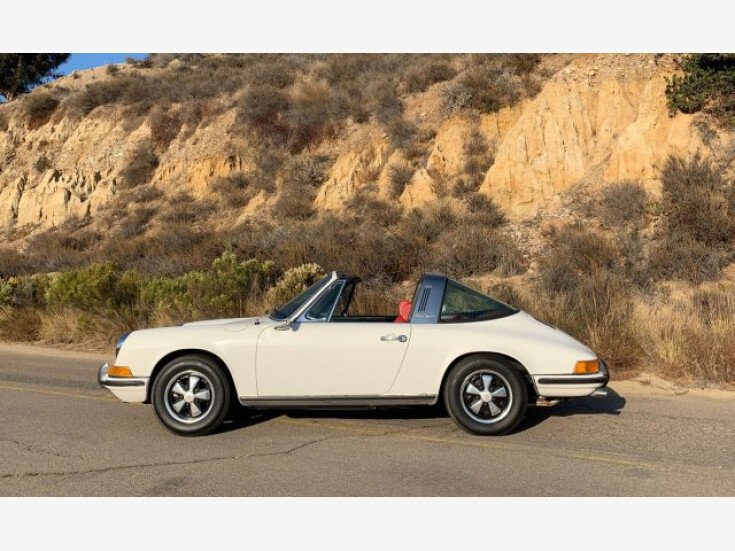 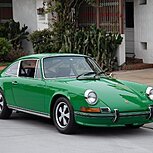 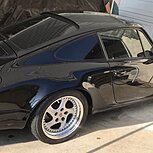 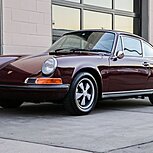 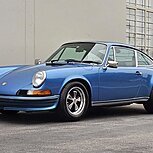 1970 Porsche 911E Targa Year 1970 Make Porsche Model 911E Type North America Market Targa Chassis No 911.021.0226 Engine No 620.0605 Engine Type 911/01 Gearbox No 734.5398 Gearbox Type 915/06 Exterior Color Light Ivory Interior Color Red Leatherette Completed October 1969 Invoiced New January 15th, 1970 In Warranty Date January 15th, 1970 Out of Warranty Date January 16th, 1970 Registration 258 AUM (Mexico City) Mileage 15,934 Miles Options: -Tinted Glass -Blaupunkt Frankfurt Stereo System This particular 1970 911E Targa was a normal North American Market model completed in October of 1969. It was sequentially the 216th example completed on a total production run of just 923 vehicles. The car was ordered new by Inter-Continental Motors Corp., in San Antonio, Texas. After completion it was delivered in December of 1970 via Porsche-Audi Division of Volkswagen South Central Distributors Inc., of San Antonio, Texas. The original order had been placed on behalf of a prominent Mexico City family that had a large collection of specialty automobiles. This was the third Porsche the family had ordered and purchased and the 2nd from Inter-Continental Motors Corp. The car was ordered with just two options, Tinted Glass and a Blaupunkt Frankfurt Stereo System. For some reason, the car was instead completed and delivered new with a Becker Mexico Cassette Radio System rather than the Blaupunkt System. There are no Porsche records on why the different radio was installed from what was originally ordered. The original invoice for the vehicle only notes a dealer charge of $195 for an AM-FM Radio. The car was prepared for delivery to Mexico City and it was formally invoiced on January 15th, 1970 for a total price of $9,082. As it was an export vehicle, no license or registration fees were collected by the selling dealer. The car was then shipped overland and registered as a new vehicle on Mexico City plates 258 AUM. The car would remain with the original family that purchased it new from 1970 until January of 2005, when the family relocated and moved to Rancho Santa Fe, California, bringing all of their cars with them. This Porsche was then re-registered on California Historic Vehicle plates, 814W. The car would remain with them in California until just a few days ago when they contacted our company to sell this and several of their other vehicles. During the familys 50 years of uninterrupted ownership, this Porsche was driven a total of just 15,934 miles. During their ownership, after arriving in the States, it was given a comprehensive repaint in the original color and the interior was partially refurbished, which included new seat covers and attention to other areas. The only non-original item on the car after completion by Porsche was the fitting of a Petronix ignition system. The car is completely matching numbers, accident free and all part numbers, casting code and date coded items correspond to the original assembly of the car by Porsche. All services are completely current and up to date. The original alternator has also just been complete serviced and overhauled. This vehicle is sold with a comprehensive file of the original records from new as well as complete tools, jack, books, manuals, warranty card and other Porsche delivery documents that accompanied the car when it was sold new. Please contact me if I can assist further in anyway with inspections, test drives and world-wide delivery of this very special Porsche. 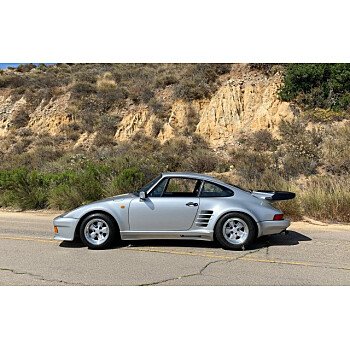 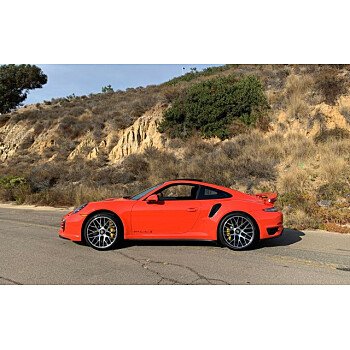 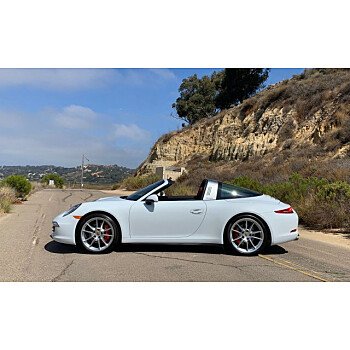 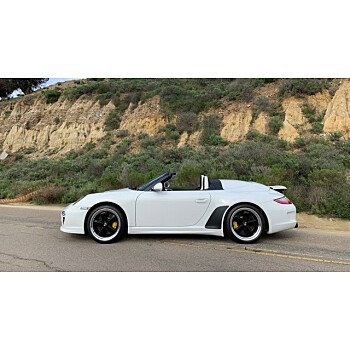