1970 Plymouth Superbird For Sale - 1 Of Only 308 V-Code 4-Speed Examples Produced LMC is very proud to offer for sale this 1970 Plymouth Superbird. For just one year, Plymouth produced one of the most storied muscle cars of all time. The short-lived Plymouth Superbird was a highly modified version of the Plymouth Road Runner. This muscle car was designed with one person in mind, NASCAR champion, Richard Petty. A long-time Plymouth driver the Superbird was meant to lure him from Ford back to Chrysler. The Superbirds smoothed-out body and protruding aerodynamic nosecone were race inspired while the street version retractable headlights added nineteen inches to the Road Runners original length. The high-mounted rear wing was mounted on tall vertical struts that put it into less disturbed air thus increasing the efficiency of the downdraft placed upon the cars rear axle. There was no secret mathematical formula used to determine the exact height of the enormous wing rather simply designed to provide clearance for the trunk lid and by sheer coincidence, the height of the wing was at the optimum level for maximum downforce. A smaller version of the decal appears on the driver side headlight door. The rear-facing fender scoops were to hide cut outs to allow wheel clearance and lowered height of the vehicle for NASCAR however for standard road going Superbirds, the covers or "air extractors were a cosmetic look only enhancement. Superbirds had three engine options: 426 Hemi, 440 Super Commando Six Barrel, and the 440 Super Commando with a single 4-barrel carburetor. Transmission options included a 4-Speed Manual and 3 speed automatics. Only 1,920 Superbirds were produced and sold new for $4,298 or about $1,000 more than other muscle cars of the day. This very rare and desirable Superbird is finished in its factory color of Alpine White with a black bucket seat interior. This example is one of only 308 produced with the optional V-code 440 Six Pack engine connected to a 4-speed pistol grip transmission sending the power to a 3.54 Track Pak rear differential. Important for any collector, this Superbird still retains its numbers matching engine and transmission. As per the fender tag it was optioned with bucket seats, console, power steering, power brakes and rallye wheels. Included in the sale is the original Broadcast sheet, fender tag decode, parts manuals and more. This is a very unique opportunity to purchase a very rare and highly collectable and documented piece of NASCAR heritage. The popularity, and importance of this Superbird to the muscle car world, as well as NASCAR, is virtually unmatched, making this very special Bird one of the most collectible muscle cars in the world. Additional Details: 1970 PLYMOUTH SUPERBIRD 440/6PACK - 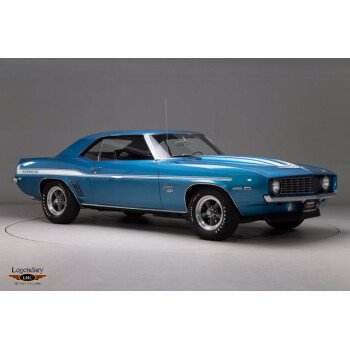 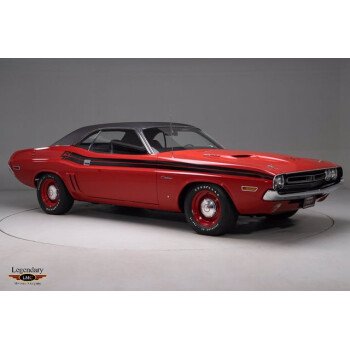 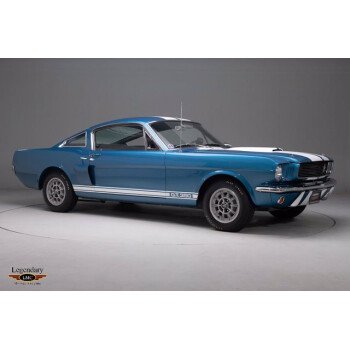 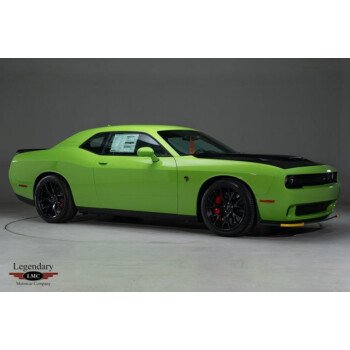