Car for sale by Streetside Classics - Nashville in LaVergne, Tennessee 37086 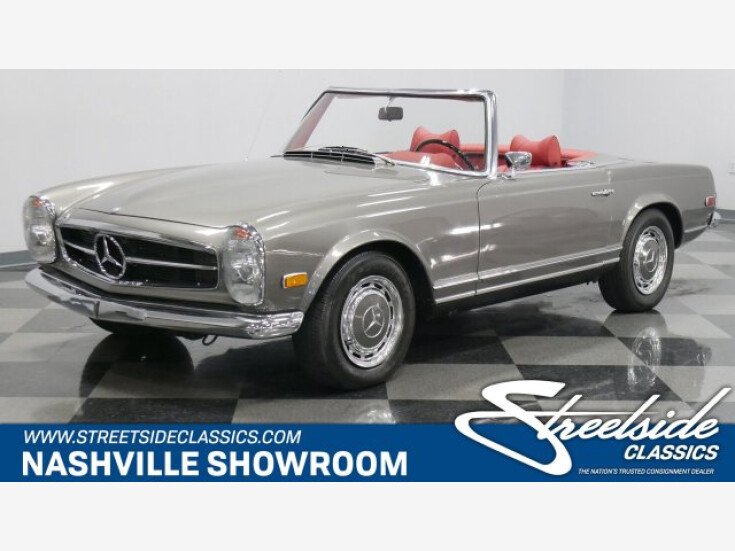 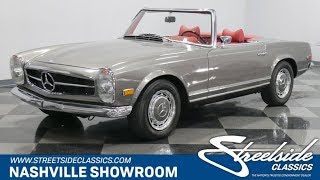 This lovely, fully restored 1970 Mercedes-Benz 280SL has a great, low-ownership history thats always been under the care of collectors, and given how popular these cars are right now, were pretty sure it wont last in our inventory very long. Its one of those clean, usable pedigreed cars with an expertly applied paint job and luxurious interior, and is one of the cleanest Pagoda SLs weve ever featured. Quickly becoming a highly-sought collectors item, this SL is finished in a stunning coat of Anthracite Grey, which we feel is a beautiful upgrade from the original code 670 Light Ivory that this Merc was originally painted in. Its a subtle, sophisticated car that doesnt need bright red paint to attract a ton of attention. Even though theyre small two-seaters, the Mercedes SL has always carried a ton of presence, and this one is no exception. Mercedes-Benz assembly quality is legendary, and in the 1960s and early 1970s, these cars were arguably the finest in the world. The doors still open and close effortlessly, and despite the open top, its as solid as any closed model, especially with the accessory hardtop installed. The expertly-applied repaint gives it a soft shine that looks entirely appropriate on the vintage roadster, and was done to a very high standard that still looks impressive today. All the trim is in immaculate condition, including an elegant grill, bright bumpers and lenses, and chrome surrounds which make the little car sparkle. The entire red leather interior was restored at the time of the complete restoration, and it looks just as good as the exterior today, providing an awesome high-end complement to the slick grey finish on the exterior. Everything was redone in a pattern that matches the original-style upholstery pattern from 1970: the seats, kick panels, A-pillars, dash, and even the brim of the boot cover for the soft-top. Even the wood components, particularly the strip of timber along the base of the windshield and the lovely little package tray between the seats is beautifully refinished, and the machined metal in the dash is slick and modern looking, light-years ahead of its time in 1970. Youll also note that this car carries an upgraded R134a A/C system and a super-rare Becker Europa AM/FM/Cassette stereo, which may have been borrowed from a later model or may be stock, its hard to say for certain. Its strictly a 2-seater, and the useful package shelf behind the seats looks virtually unused, with the cargo compartments underneath in excellent condition. The trunk is surprisingly spacious for a Euro roadster and its outfitted with a correct rubber mat and a spare with a matching cover, along with an always sought-after factory tool kit. Overhead, you get a gray canvas convertible top for daily use, as well as a removable color-matched hardtop to seal things up when it starts to get chilly. Clearly descended from the LeMans-winning 300SLs inline-six, the believed 2.8 liter unit in this pagoda roadster is silky smooth and energetic enough to move the little car with aplomb. Fuel injection was still an uncommon feature in 1970, but those long intake runners help bolster torque production, and combined with a slick 4-speed automatic transmission, its a blast to slice and dice through traffic. The engine bay is impeccably detailed, and obviously this car has never seen inclement weather, which is great because absolutely everything on this car was restored or replaced with OEM parts, so it would be crying shame to treat it like anything other than a member of the family. Underneath, its as nice as it is up top, and further protected by neatly applied rubberized undercoating. Theres a newer exhaust system with a chambered muffler that gives it a burly six-cylinder soundtrack, and BFGoodrich Touring T/A radials are wrapped around the original 14-inch steel wheels adorned with correct hubcaps, which sharpen up the handling and finish the exquisite look. Quite frankly, this is the nicest Pagoda weve ever seen, let alone featured, and in terms of an investment you can drive, you can scarcely do better than a 280SL. Even at this price, its unlikely to last very long, so if youre looking for an absolutely dialed-in Pagoda SL, you likely wont find many nicer than this. Call today! 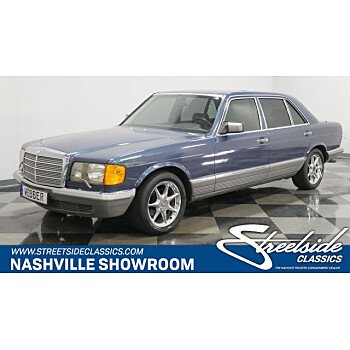 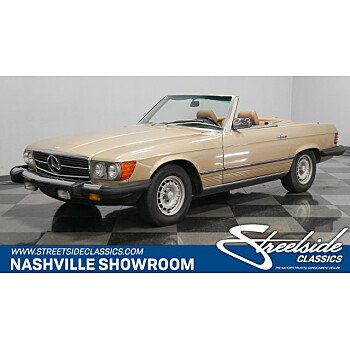 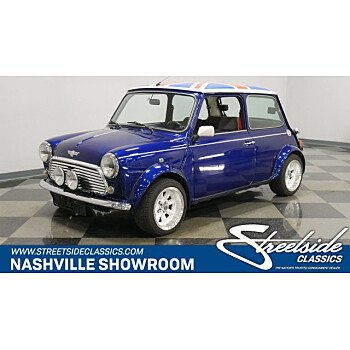