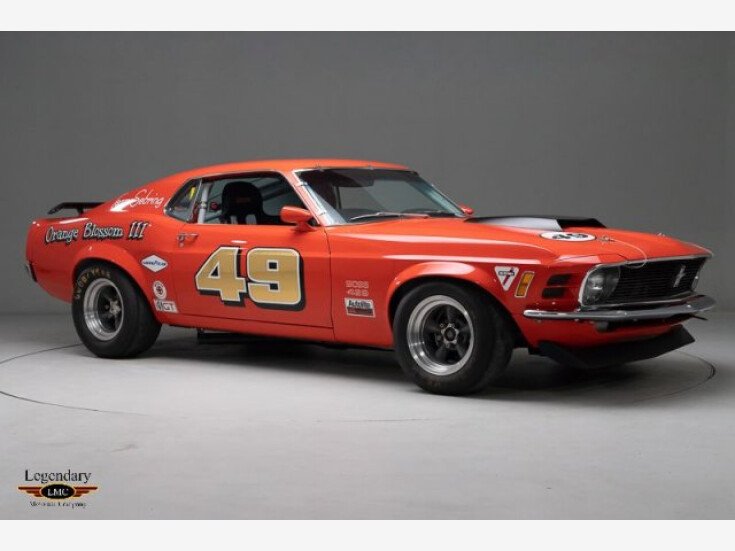 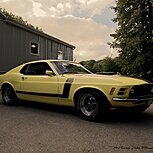 1970 Ford Mustang BOSS 429 Orange Blossom III For Sale - Real Boss 429 Competition Car LMC is very proud to offer for sale this 1970 Ford Mustang Boss 429 “Orange Blossom III” The Boss 429, sometimes referred to as the "Boss 9" by blue oval enthusiasts, is arguably one of the rarest and most valued muscle cars from the era. In total there were 859 original ’69 Boss 429s then only 499 Boss 429’s for the 1970 model year. The origin of the Boss 429 was as a result of Ford’s desire to compete in NASCAR. Ford was seeking to develop a Hemi engine that could take on the Mopar Hemi boys - the 426 Hemi Charger Daytona and the Plymouth Superbirds - the monsters for Ford to slay to achieve their desire to rule the track. NASCAR required that at least 500 cars be fitted with the competition motor and sold to the general public. The Boss 429 engine featured aluminum cylinder heads, which had a modified Hemi type combustion chamber which Ford called "crescent". The Boss 429 engine used a single Holley four-barrel carburetor rated at 735 CFM mounted on an aluminum intake manifold. All these cars had the Hurst Competition Shifter 4-Speed Manual Transmissions and the Boss was rated very conservatively at 375 HP while actual output was believed to be well over 500 horsepower. Mustangs were simply too small to accept the massive Boss 429 engine so Ford hired Kar Kraft of Brighton, Michigan to modify existing 428 Cobra Jet and Super Cobra Jet Mach 1 Mustangs. Modifications included widening the shock towers and extending out the inner fenders. The mounts for the front suspension were chopped and displaced to create room for the block and exhaust manifolds. The battery was repositioned to the trunk and a stiff 3/4" sway bar was added to the rear end to improve handling since the car was now nose heavy. It was also equipped with a 3.91 ratio rear axle with a "Traction-Lock" limited slip differential. In addition, a hole was cut in the hood, and a manually controlled hood scoop was added. Other features included a front spoiler and color keyed dual racing mirrors. In short, all Boss Mustangs are simply big block power with few options. The Boss 429 is an unusual platform to build a road race car from as the 429 engine is very heavy which leads to unequal weight distribution and poor handling characteristics. Nonetheless, the extra power of the 429 helps make up for time in the straights. This Boss 429 was purchased new January 7, 1970 at Jim Blackman Ford in Sebring, Florida. It was originally a Calypso Coral streetcar that was converted the race specs by its first owner Neil Potter in 1974. This is "Orange Blossom III" and is one of only two Boss 429s known to have been raced in the IMSA Camel GT series. It raced 1975-1977 in events like the Sebring 12 Hours of Endurance and the 24 Hours of Daytona and competed with all the best sports cars of the period. A full rotisserie restoration was comp 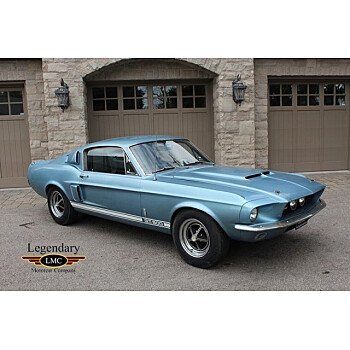 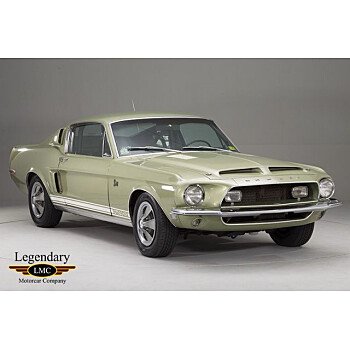 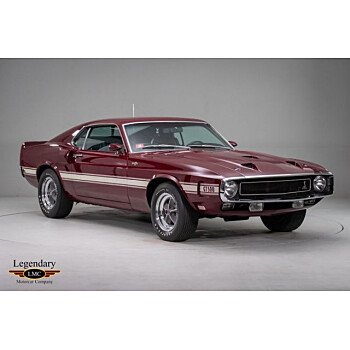 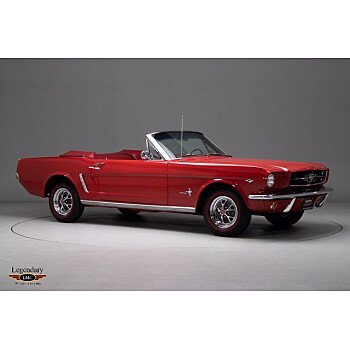