Dearborn s muscle car portfolio took a momentous turn in 1968 when Bunkie Knudsen was hired away from General Motors to be Ford s president. A racing fan intent on besting his former employer, Knudsen sought to match the success of GM s Camaro Z/28 Trans Am race car. Designer Larry Shinoda was charged with engineering a Mustang with a race-prepared small-block motor. The resulting Boss 302 became one of the fastest Mustangs ever built, and paved the way for one further model authorized from the top, the Boss 429.Also interested in NASCAR, Knudsen approved the development of a new semi-hemi 429 cid big block officially quoted at 375 hp, though capable of far more. NASCAR homologation required 500 examples to be equipped in a production car, so Ford wisely chose the sporting Mustang rather than the larger and heavier Torinos.Squeezing the giant motor into the Mustang s comparatively small engine bay posed a challenge, prompting Ford to contract ex-Mustang team member Roy Lunn and his Brighton, Michigan, from Kar Kraft (famed for its role in the GT40 race car). Kar Kraft undertook substantial modifications to the body and chassis of the SportsRoof Mustangs originally designed to receive 428 Cobra Jet motors, lowering the front end by an inch, and repositioning the shock towers and inner fenders to accommodate the big-block motor and exhaust manifolds.The fender panels were widened to cover new Magnum 500 wheels, while a front spoiler and a large functional hood scoop adorned the bodywork. The Boss 429 was standard equipped with power steering and brakes, a Traction-Lock rear axle with a 3.91 final ratio, and manual transmission only, while amenities like the D cor Group interior and a wood-trimmed dashboard were also included.Just 1,358 examples of the Boss 429 were produced, all in 1969. This included 499 late-production examples officially slated for 1970. To this day, the awesome Boss 9 remains one of Ford s most powerful models ever produced, and a legend among American muscle cars.According to the accompanying Marti report, this Mustang was assigned identification no. KK2192 completed in late September 1969 and was finished in vibrant Grabber Blue paint and upholstered with white clarion knit and Corinthian vinyl seats.This BOSS has the rare S motor installed from a 1969 BOSS 429 (KK#1864).These S motors are considered the best engines of all the BOSS motors due to beefier internal NASCAR components and is built to exact specifications. The 4 speed transmission and traction lock differential are original numbers matching to this car. The beneficiary of an extensive restoration conducted in the early 2000s, the car was further detailed to Mustang Club of America standards by a marque expert in 2009. Desirably documented with the original window sticker and a Marti report, this powerful Boss 429 is a must-have for any American high-performance collector, a potent symbol of Dearborn s muscle car heyday. 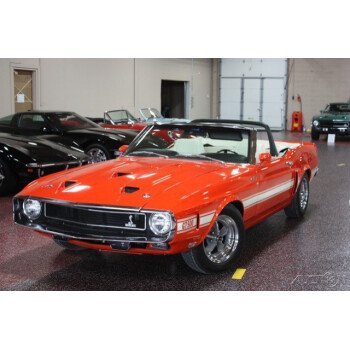 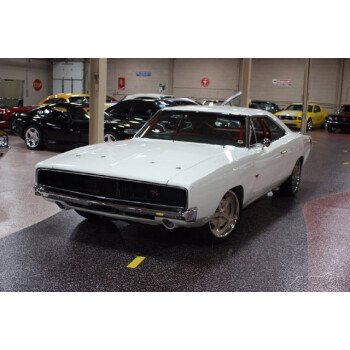 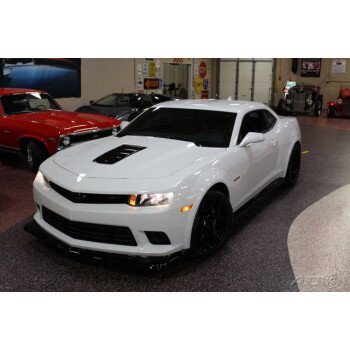 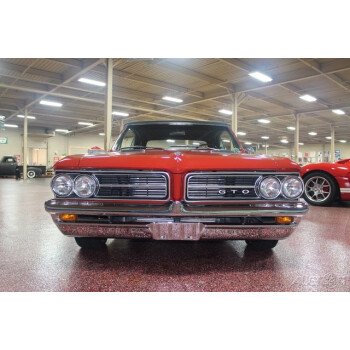