Over the course of seven generations, Dodge marketed a full-size automobile named the Coronet and at the time of inception in 1949 was the companys highest trim level, although moved to the lowest in the 1955-1959 time period. The nameplate Coronet is a type of crown worn by Royalty. The fifth generation would encompass 1965 through 1970 models during the height of the muscle car era as well as some major milestones for Chrysler during the Nascar wars. The likes of the SuperBee and Road Runner would be built on the Coronet platform. Now down to some cool stats on what I think might be the nicest restored Coronet I have seen here at the shop, not to mention from the research I have done and others have done, out of the over 15,000 Coronets produced for 1970, I believe this car to be one of 55 that was produced with a 383/330 HP V8 engine, 4-speed and 4-barrel combination. Not to mention the awesome FK5 Burnt Orange Metallic under White Vinyl which I can find any comps. The engine is original, the transmission is not original and was not with the car when the car was picked up at a swap meet years ago. The mileage of 3000 is post restoration miles that was completed to a very high level in 2017. The original broadcast sheet is with the car as well as the original fender tag. The fender tag is in rough shape but can easily verify info with the broadcast sheet. Supposedly the rest of the car was remarkably solid and it appears to be absolutely strait as an arrow. This was a frame off rotisserie restoration with a changed interior color from Orange to a much more desirable black and white and the console interior has been changed to a bench seat. I have a full write up from the previous seller as well as the numbers gone through. This car is worthy of serious a collector or just go show off. Furthermore, this car starts, runs and goes down the road perfectly with power steering, brakes and disc brakes on all four corners. The underside is spotless as well. Please give us a call with any questions. 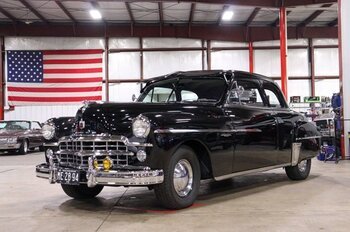 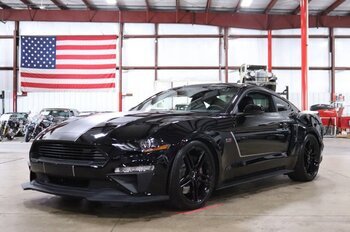 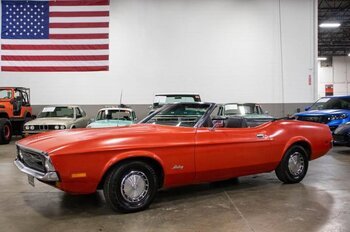 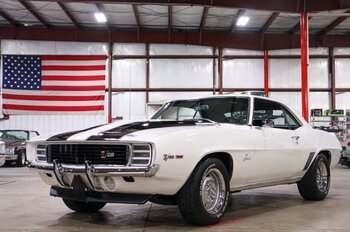