For consignment, just like the mirror ball that adorns your front yard, a piece of Americana in Lanai Green and ultimate symbol of success, the 1970 Caddy Coupe DeVille. A bagged suspension for that low and slow troll through the section of town that could yield some interesting results, a 472ci power plant, cushy leather interior with lots of conveniences, and some futuristic chrome wheels and the rear fender skirts have this cruiser looking like it is just barely floating off the ground. Exterior Copious amounts of square footage of steel adorn the framing of this long Caddy. Some areas of repairs and slight bubbling faults can be noted under the 3 year old Lanai Green respray. Chrome remains shiny, just a little faded, and shows up en masse for the bumpers and trimmings. Early 1970s square and rectangle design shows on the V fronted grille which has smoothed over dual rectangular headlights and side marker lighting which bends around the corner of the front quarters. Below is a large nice condition bumper which has the egg crate grille just above it in the center. A long steel hood, painted wheel well surrounds and rockers, and a stainless steel central belt line trim spear highlight the green. Above, the roofline has a wonderful squared off 2 door line, and large panoramic rear glass. Fender skirts have been added to the rear quarters, which streak rearward and form the iconic vertical spear lighting on back. These flank a 2 bedroom square footage trunk. 15-inch chrome steel wheels with some surface rust, are wrapped in wide white rubber on all 4 corners. Looking very sophisticated but also a cruiser, low and slow. Interior A swing of the massive doors and there is a world of plenty offered up just on the door panels. Plenty of wood appliqu trim neatly mixing with black molded vinyl, some shiny trimming as delineation, and the panel for the power windows, locks and mirror joystick. Floating in a deep black sea of carpeting showing some wear at the thresholds, and slight staining in back, are cushy ultra wide black leather bucket seats that have a nice feel of aging with some leather folds showing, and adorned on the backs with buttons. There is a fold down central armrest available or to offer up a 3rd seat in front. In the back, buried under the big roof is a long couch like rear bench also in padded leather and nicely worn. The original dash is fronting all the leather menagerie, and shows the GM square and rectangle design utilizing black molded vinyl, wood appliqu and some chrome highlighting. Within its confines are the climate control, delay wipers, and opening where the radio has been removed and all that remains. The air bag controls are toggles under the left side of the dash and have been labeled for ease of use. Drivetrain Under the large hood are 472 cubes of V8 power awaiting your foot to bring them to life. All in original unrestored condition, some surface rust and dulling it is topped by FiTech EFI and has a correct TH400 3 speed transmission on back. 2.93 is the rear axle ratio and its a 12 bolt version just FYI... Undercarriage Heavy surface rust, and invasive rust have taken over the underbelly of this car. Some areas are eaten through but have nets above for their repair. The floor pans appear to have been repaired, and sprayed black with a rattle can. Independent suspension that has been air bagged, and a 4 link with the airbags is on the back. Power disc brakes are upfront, and power drums are on back. An older Flowmaster exhaust is now on. Drive-Ability This green monster fired right up and on the test drive performed nicely. Good acceleration, good braking and decent handling. I encountered several electrical issues with this car with the AC, wipers, heater blower and clock inoperable. Playing with the toggles for the 4 corner adjustable air ride brought a smile to my face and gave me visions of the So-Cal low and slow scene. Some faults throughout, and non working electrics, undercarriage damage and paint bubbles, render this car as a small project to bring back to perfection. All of it is there, it just needs refreshing and some TLC. When you are done you will have a nifty Caddy to cruise around in and let the world know youve made it, ( or at least replied it!). Doo..da..do...da doo da dad doo..cue the sax sugarplum fairy. J0334839 J-Coupe DeVille 0-1970 334839-Sequential Unit Number TRIM TAG ST 70 68347-1970 Coupe DeVille BDY WD74713 TR 051-Black Leather PNT 42K-Lanai Green, Beige Top 06C-3rd Week June 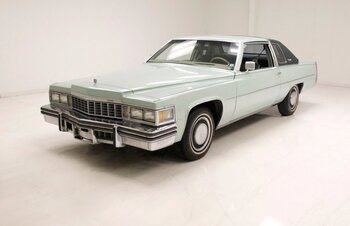 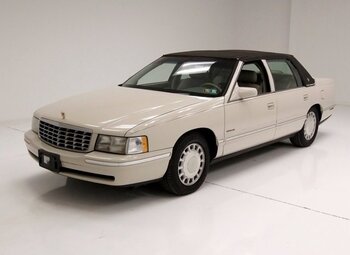 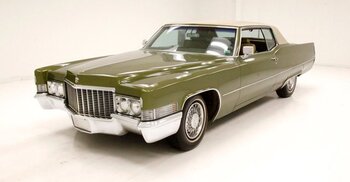 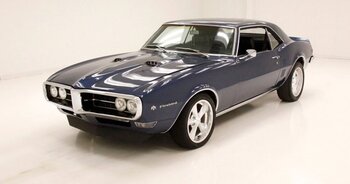