Presented is a stunning Road Runner that has been treated to a modern conversion featuring the vaunted 707 Horsepower Hellcat Engine mated to a Pistol Grip Tremec 6 Speed Manual Transmission. With Classic Looks and Modern Power this Road Runner features 4 Wheels Wilwood Disc Brakes, Gerst Front Suspension, Cal-Tracs Rear Suspension, Viking Shocks, Dana 60 Rear End with 3.54 Gears, Tanks Incorporated Fuel System, 17 US Steel Wheels and Vintage Air A/C. A beautiful Mopar that drives incredibly strong!!! Great lease rates and Financing also available on any of our inventory! Buy Sell Trade Consignments Welcome! Please email concierge@fusionluxurymotors.com or call 1-818-773-8181 About the Road Runner: The Plymouth Road Runner is a mid-size car with a focus on performance built by Plymouth in the United States between 1968 and 1980. By 1968, some of the original muscle cars were moving away from their roots as relatively cheap, fast cars as they gained features and increased in price. Plymouth developed the Road Runner to market a lower-priced, basic trim model to its upscale GTX. Plymouth paid $50,000 to Warner Bros.-Seven Arts to use the Road Runner name and likeness from their Wile E. Coyote and the Road Runner cartoons as well as a beep, beep horn, which Plymouth paid $10,000 to develop. The Road Runner was based on the Chrysler B platform (the same as the Belvedere and Satellite), as a back-to-basics mid-size performance car. The earliest of the 1968 models were available only as 2-door pillared coupes, but later in the model year, a 2-door hardtop model was offered. The interior was spartan with a basic vinyl bench seat, lacking even carpets in early models, and few options were available - such as power steering and front disc brakes, AM radio, air conditioning and automatic transmission. A floor-mounted shifter featured only a rubber boot and no console so that a bench seat could be used. The standard engine was an exclusive Roadrunner 383ci B-series V8 engine with a 4-barrel Carter Carburetor rated at 335HP at 5200 rpm and 425 lb ft at 3400 rpm of torque. Its extra 5HP rating was the result of using the radical cam from the 440 Super Commando and a .25 raise in compression to 10.5:1. When air conditioning was ordered, the cars received the 330HP version, because the radical cam specs did not create enough vacuum to accommodate air conditioning. A $714 option was the 426 cu in (7.0 L) Hemi with 2X4 Carter AFB carburetors rated at 425HP and 490 lb ft of torque. The standard equipment transmission was a 4-speed manual transmission with floor shifter, and the three-speed TorqueFlite automatic transmission was optional. Early four-speed 1968 Road Runners featured Inland shifters, which were replaced by Hurst shifters during the course of the model year. Plymouth expected to sell about 20,000 units in 1968; actual sales numbered around 45,000. This placed the Road Runner third in sales among muscle cars, with only the Pontiac GTO and Chevys SS-396 Chevelle outselling it. Dodge debuted the Road Runners cousin, the Super Bee, as a mid-1968 offering after seeing Plymouths success with the Road Runner. The 1969 model kept the same basic look, but with slight changes to the taillights and grille, side marker lights, optional bucket seats, and new Road Runner decals. The Road Runner added a convertible option for 1969 with 2,128 such models produced that year. All were 383 cu in (6.3 L) engine cars, except for ten which were equipped with a 426 cu in (7.0 L) Hemi. An Air Grabber option (N96 code) was introduced this year; it consisted of a fiberglass air duct assembly bolted to the underside of the hood that connected to twin rectangular upward-facing vents in the hood with Rallye red vent screens. The fiberglass hood box had an Air Grabber sticker on the front. When the hood was closed, a rubber seal fitted over the large-oval unsilenced air cleaner. A decal with Wile E. Coyote saying Coyote Duster was on the air cleaner lid. The assembly ducted air directly into the engine. The vents in the hood could be opened and closed via a lever under the dashboard labeled Carb Air. The Plymouth Road Runner was named Motor Trend Car of the Year for 1969. 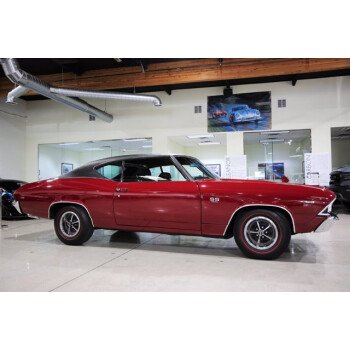 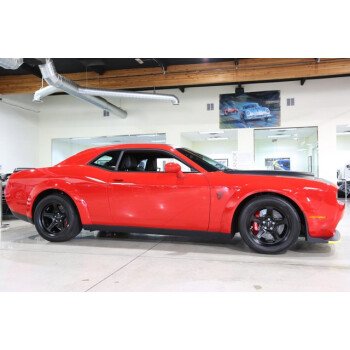 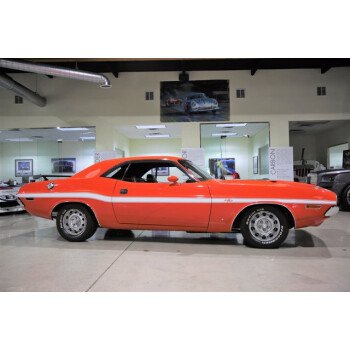 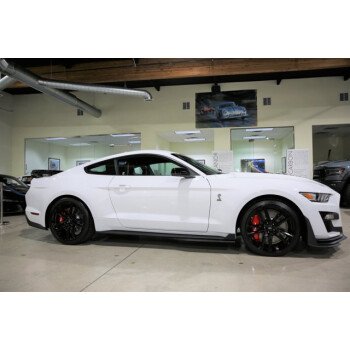