Great Lakes Classic Cars is proud to offer you this 1969 Mercury Cougar Convertible,

First year the Cougar came in a convertible,

We also have a file full of receipt and a photo albumn showing its restoration historical.

Restoration was done about 14 years ago and still looks great,

We have competitive rates and worlwide shipping.

Here is a little history on these awesome vehicles:

The Mercury Cougar was introduced in 1967 as an upscale fraternal twin to the Ford Mustang, although the Cougars wheelbase was 3" longer and they shared no body panels. The Cougar also would not share the Mustangs fastback bodystyle, a notchback bodystyle was the only one offered. The "ponycar" market by this time was really starting to heat up, as 1967 also saw the introduction of the Chevrolet Camaro and Pontiac Firebird and Plymouths second generation Barracuda, and after an unprecedented 1,000,000 Mustang sales in less than 3 years, Mercury desperately wanted to cash in on some of the action - hence the Cougar. Mercury successfully combined many luxury-car styling touches to the Cougar such as hidden quad headlights, extra chrome-laden trim and large horizontal taillights with the ultra-cool sequential turn-signal design borrowed from the Ford Thunderbird.1969s got a minor body restyle and facelift, with a new grille that was now horizontally-barred and stretched all the way across the nose, replacing the previous vertical split "electric-shaver" grille design. Taillights were restyled too, they now canted inward instead of outward, but the style was largely the same. A convertible model was added to the lineup this year. 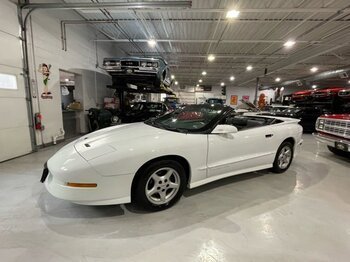 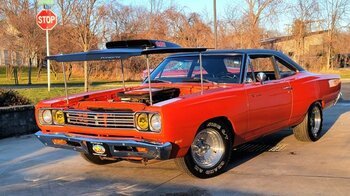 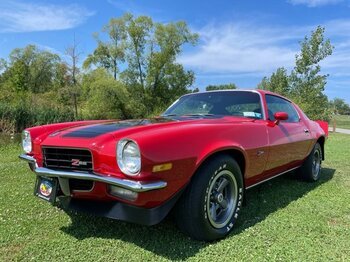