The Jaguar E type, also known as the XK-E, brought style and performance together to create a mass-produced supercar. The road-going sports car was conceived in 1956 as a replacement for the D-type. In March of 1961 the E-Type was officially introduced to the world at the Geneva, Switzerland Motor show.

It's design was created by an aerodynamic engineer named Malcolm Sayer. The front engine, rear-wheel drive vehicle featured a moncoque body and a tubular front chassis. The six-cylinder double-cam engine had three SU carburetors and produced 265 horsepower. The suspension was independent with disc brakes on all four wheels. It brought together the best or aerodynamics, coupled with the latest technology and propelled by a potent engine. The vehicle was not only fast, it offered excellent performance and handling. The E-Type was a popular vehicle. It was fast, performed well, and was competitively priced.

The vehicle presented here has undergone a comprehensive restoration. It is a 72,000 original miles vehicle with original engine, gearbox and body as is well sorted as any fully restored example. We invested several thousands to insure the car is in fantastic running condition. The interior was recently re-freshed with new door panels, carpets, top, dash etc. The car is recently tuned and runs like new. No known issues are evident. The vehicle is a pleasure to drive and enjoy. 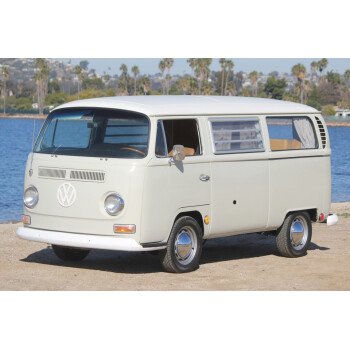 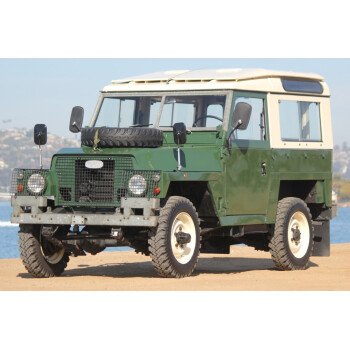 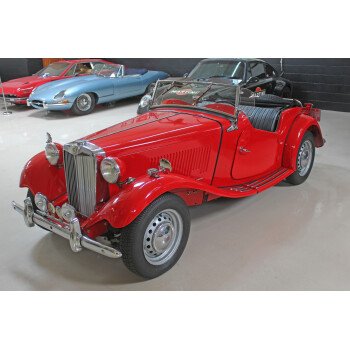 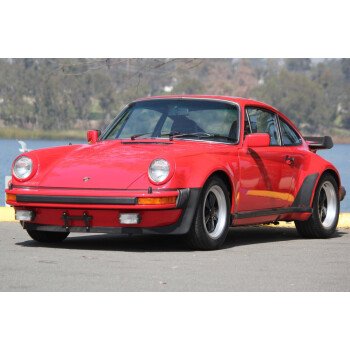