1969.5 Dodge Coronet Super Bee - Sold New at Highland Chrysler Plymouth of Grand Rapids, MI - Paint Code FJ6 Go Green - 440cid/390hp 3x2bbl Six Pack V8 - 4 Speed Manual - Original Build Sheet - Fully Restored With roots that date back to 1949, the Dodge Coronet was considered a bonafide muscle car in the late 1960s. Rounding out the last years of the sixth generation, the Coronet and Plymouth Belvedere received complete redesigns and shared similar B-body platforms. The Coronet Super Bee was introduced in early 1968 as a companion to the Plymouth Road Runner. The Super Bee was available as a 2-door coupe or 2-door hardtop even though Chrysler did display a convertible in car shows within the 1968 year, it was never offered as a production model. Since were talking about an iconic muscle car, we will start by telling you about the power plant found under the hood. Mid-way through the 1969 model year, Dodge introduced the 440ci V8 with three two-barrel carbs, which has come to be known as the 440 Six Pack. This engine produced 390 hp and 490 ft-lb of torque and was only available to the Super Bee packages. The vehicle shown here includes the Ram Air-fed, powerhouse, 440 Six-Pack engine, along with a 4-speed manual transmission. This superb example of American muscle hails directly from Highland Chrysler Plymouth of Grand Rapids, MI, and comes complete with the original build sheet. Sporting the factory correct Go Green exterior paint and black interior, this beast of a vehicle is sure to turn heads. This car was treated to a full restoration, which was meticulously performed by a serial Mopar collector. In addition to its unmistakable rumble, this Super Bee is outfitted with the ramcharger hood, steel wheels wrapped in high-performance redline tires, and Super Bee package badging. The High Impact paint color of Go Green is hard to miss on this car. The paint was clearly applied by an expert as it shows extremely well. The body panels line up as they should, and exterior trim and lights are in great condition. The interior is in amazing condition, and shows as if this vehicle just rolled off the assembly line. Speaking of the assembly line, it is said that in 1969 just over 1,900 440 Six-Pack Super Bees rolled off the line. Inside the car is pretty spartan; a few necessary gauges, Hurst shifter, AM/FM radio, lap belts, and a black bench seat which lines right up with that simple dashboard. A bench seat with no bolsters in a powerful car like this seems like an odd idea compared to todays standards, but this car is made to go fast in a straight line. Low E/Ts are its M.O., not low lap times! If you are in the market for a MOPAR muscle car, look no further than this stunning example. Its got a 440 Six-Pack V8, 4-speed manual transmission, High Impact paint color, and a build sheet. This awesome Dodge Coronet Super Bee could be the crown jewel of your collection. Please call if interested or e-mail with any questions. Thank you for looking. 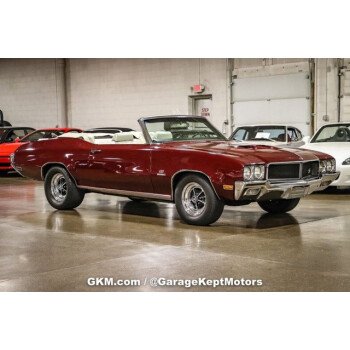 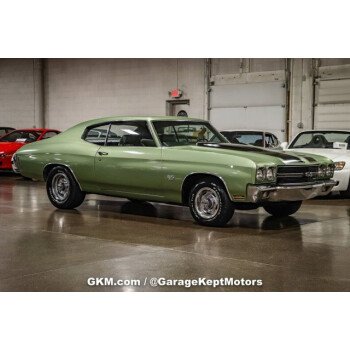 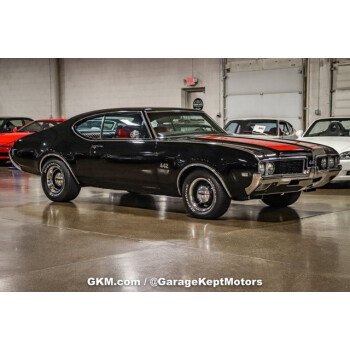 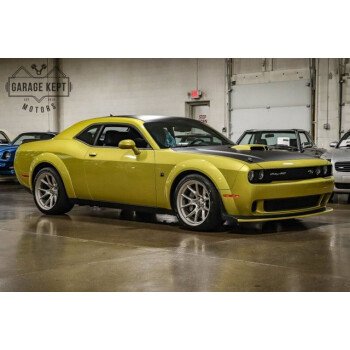