GR Auto Gallery is pleased to offer this low mile and highly original 1969 Dodge Charger SE for your consideration. This SE example is one of approximately 200 SE models produced in 1969. The car came into the care of the current owner after the original owner. The 39,280 miles on the car are believed to be original. The car also comes with the original window sticker, build sheet/broadcast sheet, title and bill of sale. It is powered by its 383 V8 paired with an automatic transmission. It is finished in its original Bright Blue Poly and the body is laser straight. The original interior is neat and tidy and well kept. This is an excellent example to own a highly documented and original condition Charger.

The 1969 model year brought few modifications. Exterior changes included a new grille with a center divider and new longitudinal taillights, both designed by Harvey J. Winn. A new trim line called the Special Edition (SE) was added. This could be available by itself or together with the R/T, thus making an R/T-SE. The SE added leather inserts to the front seats only, chrome rocker moldings, a wood grain steering wheel, and wood grain inserts on the instrument panel. There were two different 383 engines available for the 1969 model year: 2-barrel and 4-barrel. The 2-barrel was rated at 290 hp. The four barrel engine was rated at 330 hp and was identified on the air cleaner as "383 / FOUR BARREL". In 1969 the B-series engines were all painted Chrysler Engine Turquoise with the exception of the 4-barrel 383 four speed and 440 Magnum engines which were painted Chrysler "High-Performance Orange". 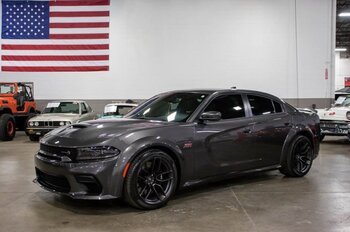 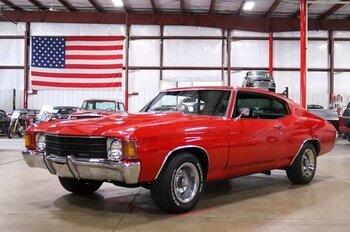 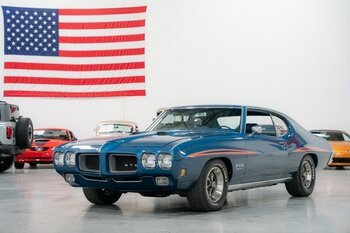 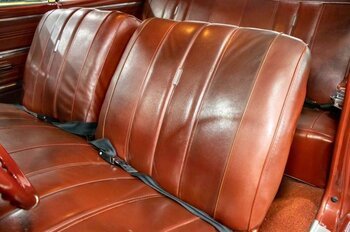