Gateway Classic Cars of Charlotte North Carolina is proud to list this iconic 1969 Dodge Charger. Who can forget patiently waiting to see the next episode of The Dukes of Hazzard on Friday nights? We are all familiar with the General Lee shredding up the roads in Hazzard County. General Lee began life as a 1969 Dodge Charger before Cooter created the car that every kid fell in love with in the early 80s. Here we have a beautiful representation of that car. The instantly recognizable striking orange paint is so bright youll want to be wearing your sunglasses when youre anywhere near it. Almost as loud as the color scheme is the 383 big-block V8. An Edelbrock carburetor supplies fuel through an aluminum intake and an MSD ignition system lights the fire. All that power is delivered to 4.10 :1 Richmond Gears via a TorqueFlite 727 automatic transmission and a 2800 stall converter. Disc brakes all around bring this car to a halt. Of course the interior features a padded bar and a CB radio almost as cool as having factory-equipped air conditioning.Whether you were planted firmly in front of your television screen on Friday nights in the early 1980s or have recently come to love this iconic titan of the automotive and media world it is among the most admirable examples. Check out all the original television show cast signatures in images #133 & #134 and the display board of the signed visors and photos in image #140!Make this car yours before someone else jumps away in it! 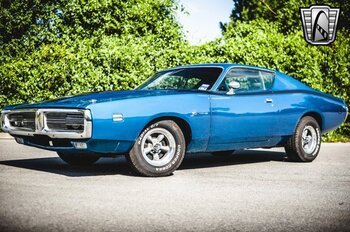 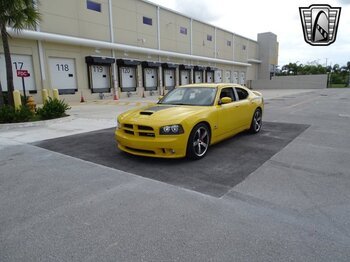 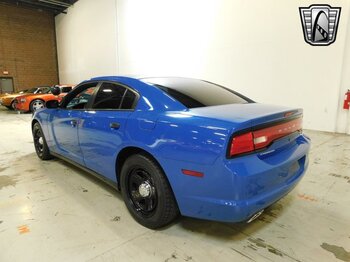 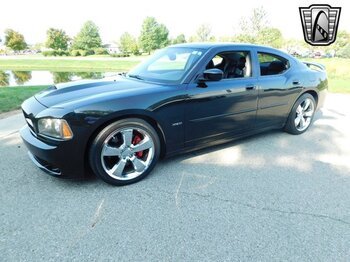