Largely considered the best Dodge Charger in terms of styling and performance, the 1968-1970 version of Dodges musclecar has long held undeniable appeal. Available with up to 426- and 440-cubic inches of pavement-melting V8 power, the second-generation Charger was certainly able to back up its muscular and iconic looks.

Here we have a 1969 Dodge Charger R/T. Being an R/T meant it came standard with a 440 4-barrel V8, with the 426 Hemi as optional. Though obviously not originally a Six Pack car, this beautiful example has had its 440 upgraded with that legendary induction setup.

This Charger looks incredible in its correct R4 Bright Red paint, accented with a Black vinyl top and a White R/T tail stripe. The body is rock solid; even the rear quarter panels and their drop offs, as well as the trunk floor are all original and in great shape. The original chrome and stainless trim looks fine while a set of factory Magnum 500 wheels fitted with BFG T/As provide the proper finishing touch. Underneath youll find a clean frame and floor panels along with the original factory undercoating.

Inside, the original upholstery looks amazing and there is a Sunpro tach mounted old-school style on the steering column as well as auxiliary gauges mounted beneath the dash. The headliner, door panels and carpet are all likewise in fantastic condition, lending credence to the documented 51,895 miles showing on the odometer.

After it was bought by the original owner, this Charger saw some drag racing duty. After he blew the engine hed planned a 426 Hemi swap, but it was not be. After being drafted into Viet Nam he never returned, and the Charger never saw the Hemi transplant. At some point a warranty replacement 440 was put into the engine bay.

Fast forward to around 1987 when a Mopar enthusiast got the car and treated it to a sympathetic restoration, meaning only items that needed refurbishing/replacement were tended to. There was no need to mess with the body panels or interior, for example. At some point the 440 was beefed up with Indy heads, the Six Pack setup, high-performance cam with solid lifters, roller tip rockers, a four-core radiator, a vacuum can, a set of headers leading to a 3-inch dual exhaust system, high-volume oil pump/pan and a transmission cooler. The Torqueflite 727 sends the power to a 3.91-geared Sure Grip rear end. Power steering and manual brakes help keep the beast under control. This car starts, runs and drives like its 1969 all over again.

Featured in the June 1993 edition of Car Collector magazine, this incredible example of the Chargers heyday must be seen, heard and driven to be believed. Please call Carroll Street Auto at (603) 627-5595 for further information or to schedule time to view this Charger close up. Financing is offered through our approved lender, trades are welcome and enclosed shipping can be arranged. 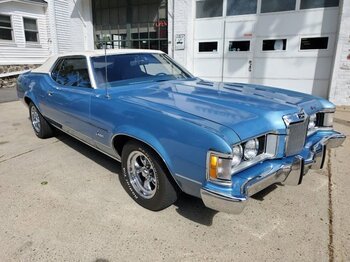 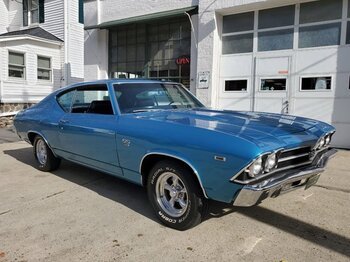 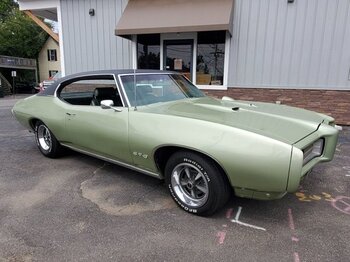 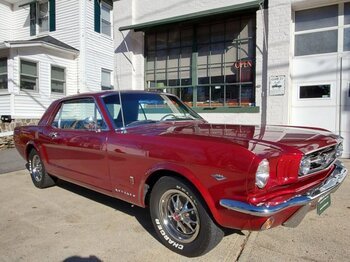