Gateway Classic Cars of Denver is proud to offer this 1969 Datsun 1600. To the uniformed the Datsun roadsters (the collective nick name for all models in the U.S. Theyre known as the Fairlady in Japan) are a two door roadster similar to the MGB series. In point of fact the Datsun pre-dated the introduction of the MGB by several months and any styling similarities are just a coincidence. Whereas the performance of the MGB began to slide downward post-1967 it was just the opposite for the Datsun. This is when Datsun really started taking off! Datsun roadsters are pleasant-looking with more of a bias toward cute than handsome. The small hood scoop and stacked tail lights are unique features that really set it apart from any competition. The majority of cars out there are the smaller displacement 1500 and 1600 models. The 2000 didnt become available until mid-1967. Where the 1600 had around 90 hp the 2000 had 135 hp out of the box and more could be had with a factory tuning kit. The 2000 was a legitimate stoplight sleeper and the mid-year 1967 version is rare and desirable with a better looking dash and a short windshield.Datsun roadsters raced successfully in SCCA matches and continue to be good vintage racers. Theyre more durable than most of their British rivals .This Silver exterior and black interior 1600 is truly a gem! With less than 150 miles on the restoration and it being a 2 owner vehicle! Do not miss out on your opportunity to own one of these beautiful Japanese roadster. 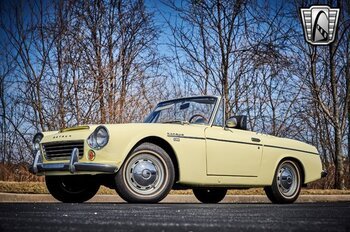 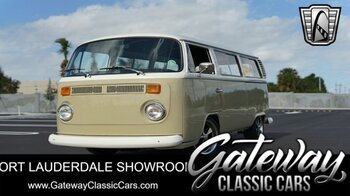 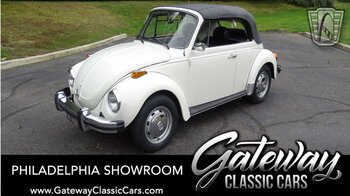 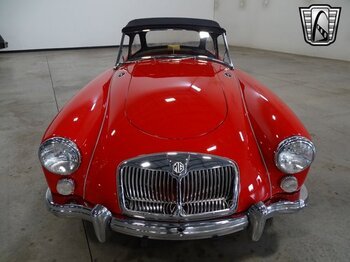