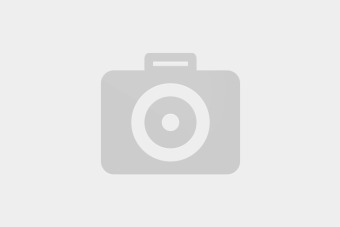 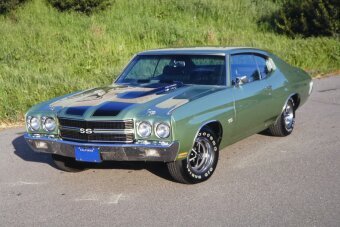 Although the 1969 Chevrolet Chevelle SS 396 was a muscle car for the common man, set up the right way, its performance was distinctly uncommon.

After a year as a separate model, the SS 396 was made a $348 option package for 69. That widened its availability from the Malibu sport coupe and convertible, to the Chevelle 300-series hardtop and pillared coupe. All Chevelles got minor styling changes, including new taillamps. SS 396s looked cleaner than ever. The power-bulge hood was still just for show, but more-prominent SS 396 badging inside and out and standard five-spoke mag wheels burnished the image.

The three-speed Turbo Hydra-matic was now the only automatic available on an SS 396, and was the first strong enough to handle the L78. The L78 was also the only mill offered with the infamous Rock Crusher four-speed. The SS 396 now included power front discs, with the F41 suspension and free-flow chambered exhausts among new options.

This beautiful 69 Chevelle SS Convertible shown in Glacier Blue with a black power convertible top features the 396 cubic inch 325hp V8 engine, the three-speed Tubro Hydra-matic 400 automatic transmission, and power steering and brakes. The driveline was rebuilt less than 500 miles ago and runs like a top now! Inside youll find a AM/FM radio, black bucket seats, and a factory tachometer as well.

The stance is complete with 5-spoke wheels with performance Redline tires and a factory spare in the trunk. The engine compartment has been detailed as well.

Financing available for up to twelve-year terms, on approved credit. While we do safety inspections and make in house repairs, all classic vehicles are sold strictly in AS-IS condition. In addition, all vehicles displayed miles either on websites or odometers are considered to be Non-Actual, unless expressly documented otherwise. All buyers are encouraged to have third party inspections done before taking delivery. It is the responsibility of the buyer to conduct any inspections and examination necessary to satisfy himself of all material facts before making any offers. All sales will be final. 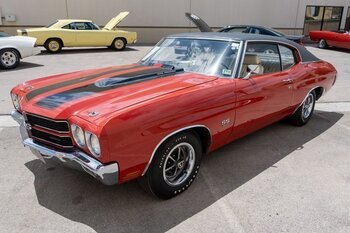 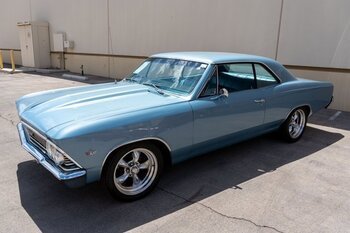 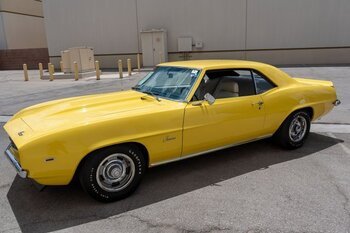 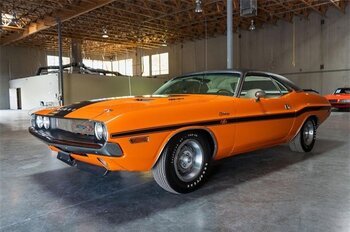