Real Z/28 with correct Cross-Ram induction certified by Wayne Guinn. Spectacular rotisserie restoration, highly detailed throughout. DZ-coded 302 and M21 4-speed with stamps that match the VIN. Great color combination. A pedigreed Z/28 with desirable factory upgrades!When you talk about legendary, the Z/28 made its mark on tracks around the country. Built to the rule books 5.0 liter limit, the 302 cubic inch V8 was built for combat and loved to rev, making it a distinct change from the torque-heavy big blocks that were so popular in 1969. With its lighter weight and suspension designed to go around corners, the Z/28 was as formidable on the street as it was on the track. And if you were going racing (or just wanted an insane street car), you picked up your new Z and stopped off at the dealership parts department and picked up a Cross-Ram induction system with two 4-barrel carburetors. With this setup, the 302 was a legitimate 7000 RPM screamer that pulled like a freight train all the way to redline. Sure, you gave up some low-end torque, but for the right guy who knew how to use it, a Z/28 with Cross-Ram induction was a scalpel that could slice up the competition just about anywhere.With that introduction to the Cross Ram setup, this stunning Butternut Yellow Z/28 definitely brings the heat. It features a spectacular rotisserie restoration that is highly detailed and nicely sorted so the car is ready to show or drive. We love the subtlety of the Butternut Yellow paintwork concealing one of the eras most competitive race machines, and with black Z/28 stripes, it looks suitably aggressive. Paint and bodywork are superbly done, with laser-straight panels and excellent gaps, with two-stage urethane thats far nicer than anything they were spraying in 1969. The hood is a correct fiberglass piece that was included with the Cross-Ram package-it looks like a standard cowl induction hood but is far lighter and directly feeds the unique air cleaner underneath. Theres also a subtle chin spoiler and ducktail out back that were part of the Z/28 equipment group, and the whole package looks downright predatory. Were big fans of yellow cars, and this one checks all the boxes-the proverbial iron fist in the silk glove.The interior was basic, but racers dont care much for comfort and convenience features. Twin black bucket seats feature new seat covers that accurately reproduce the original look. There are also new carpets, door panels, and a fresh headliner to make it look like it did in 1969, as well as a lovely woodgrained steering wheel that warms up the interior noticeably. This one is also equipped with the full gauge package on the center console, a correct 6000-RPM redline tach (although the 302 would happily blow right through that arbitrary limit), and a big chrome Hurst shifter for the Muncie M21 4-speed underneath. Workmanship is excellent throughout and we like that they focused on the functional stuff and didnt weigh it down with needless upgrades. It looks like the back seat has never been used and the trunk is covered with correct spatter-finish paint.OK, lets get down to the important stuff. The engine is a correct DZ-code 302 cubic inch V8 with a 3970010 casting number. Youll also note that the stamping on the engine pad matches the VIN and the assembly date-April 23-is just right for the cars first week of May build date, all suggesting that this is the cars original engine. The dramatic Cross-Ram system on top is also authentic GM, not a reproduction, and carries correct 3941126 and 3941130 casting numbers for the upper and lower intake, respectively, as well as a pair of 3957859 Holley 4-barrel carburetors that were unique to the Cross-Ram setup. The engine itself was rebuilt to stock specs and runs superbly, starting surprisingly easily and making that wonderful solid lifter sound that suggests speed and performance on tap. Chevy Orange paint, finned valve covers, and correct little details like the oversized pulley on the alternator designed to keep it alive at high RPM, all make it look and feel authentic. Youll note that assembly markings were reproduced on the firewall and it is equipped with both power steering and power brakes, which make it easy to live with on the street. The hood uses a correct prop rod (heavy springs would damage the fiberglass) and yes, there are headers in place of the original manifolds-after all, what self-respecting racer would install the Cross-Ram setup and keep the original factory logs? Someone wanted a Camaro built for combat and this beautiful Z delivers.Underneath, the chassis is just as well detailed. The Muncie M21 carries a serial number stamp that also matches the VIN. We were unable to find the date codes on the factory 12-bolt rear end, but only because we didnt want to remove paint on such a beautiful restoration. It uses a factory-style chambered exhaust that sounds spectacular at high RPM, there are factory inspection marks and stickers throughout, and the floors are finished in gray primer with just the right amount of Butternut Yellow overspray. The rear end does have a set of correct 3.73 gears on a limited slip, and more gear is always a good idea with the Cross-Ram setup-it lives at high RPM. The stance is exactly right for a Z/28 and it sits on period-correct Torque Thrust wheels with 205/75/15 redline radials that handle better than the original bias-plys.Documentation includes the Wayne Guinn report and a large album of restoration photos.Please review the photos carefully, as the pedigrees on cars like this are critical. With a correct Cross-Ram induction system, a highly detailed restoration, and an incredible driving experience, this is an uncommon Camaro. If youre looking for a superior car, youve found it. Call today!Harwood Motors always recommends and welcomes personal or professional inspections of any vehicle in our inventory prior to purchase. 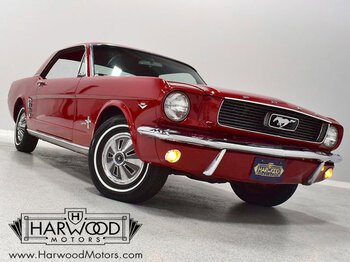 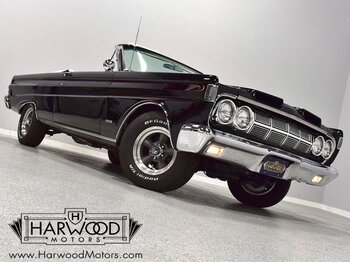 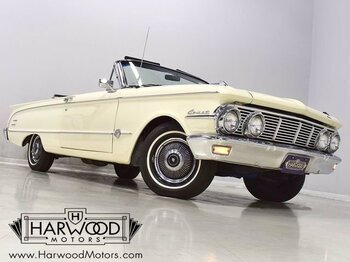 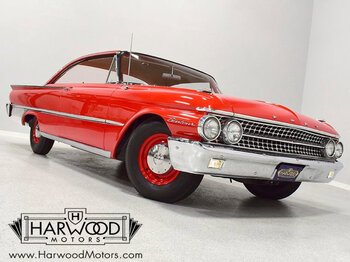