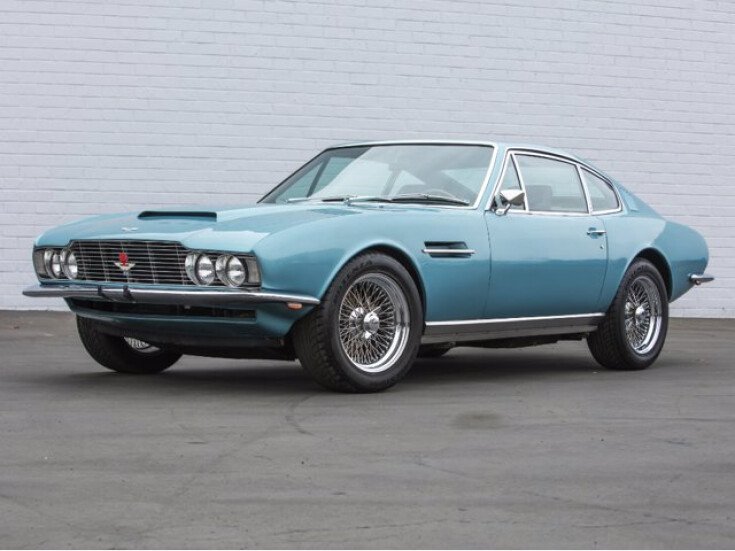 1969 ASTON MARTIN DBS SPORTS SALOONThis 1969 Aston Martin DBS Sports Saloon was ordered for the US market with air conditioning, dual rear lap belts, dual headrests, and an AM/FM Bosch New Yorker radio. Finished in attractive and desirable Aquamarine over Dark Blue Connolly hides with matching Dark Blue carpets and a Grey headliner. The build record specifies the car to have been ordered new with a Borg Warner automatic transmission. However, the production record does not list this feature and given that the car currently has a 5-speed gearbox, it appears it may have in fact been delivered new with a manual transmission.A largely original car with a nice, lived-in interior. Formerly owned by an Aston Martin Owners Club member, it was clearly enjoyed in that ownership given the upgraded airbox and filter, aluminum radiator with electric fan, and modern alternator. The car has been on static display since purchase and will require recommissioning prior to active use. Accompanied by copies of its Aston Martin build records, its ready for its next enthusiastic owner to get it back on the road.CHASSIS NO. DBS/5479/LCENGINE NO. 400/4357/S3,996cc DOHC Inline Six Cylinder Engine3 Dual-Throat Weber Carburetors5-Speed Manual Transmission (see text) Original left-hand drive Many modern updates to the cool, intake, and electrical system Accompanied by copies of Aston Martin build recordsPrice: $119,500 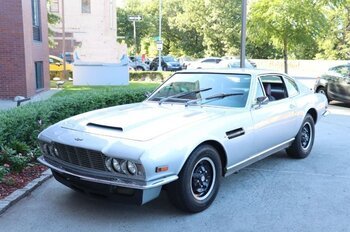 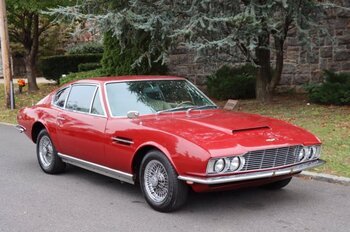 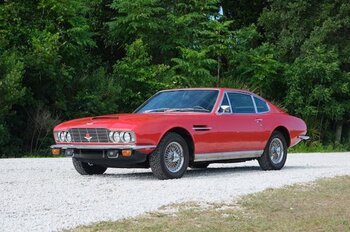 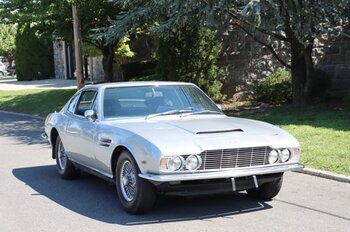