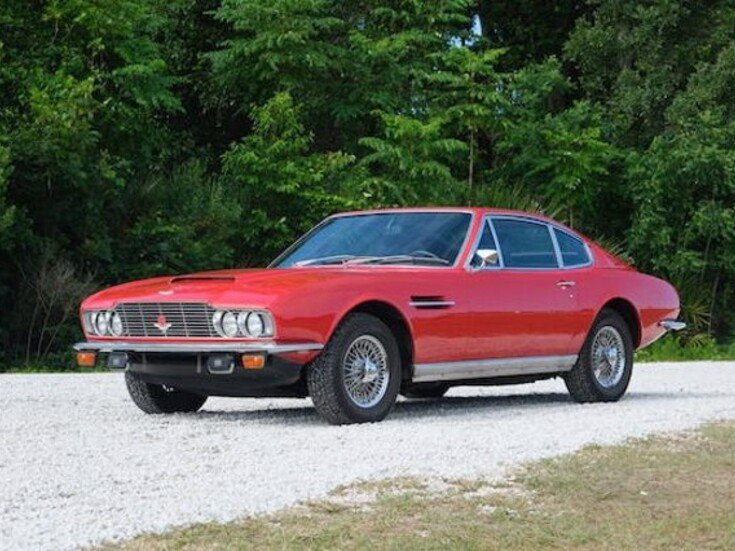 1969 ASTON MARTIN DBS SALOON LHD with Matching Numbers and Desirable 5-Speed Manual Gearbox This 1969 Aston Martin DBS LHD with desirable 5-Speed Manual Gearbox is special both for its short list of owners as well as its original specification. According to copies of factory records, DBS/5417/LC was ordered new by Wallard Ward Malley, Jr., the president of The Edw. Malley Company. Malleys, New Havens premier department store and a family business since 1848, afforded Wallace the means to buy his Aston, and the taste to specify all the right things. Finished in Fiesta Red over Black Connolly hides, Malley ensured hed arrive at work looking cool thanks to a Coolaire air conditioning system. In addition to that, hed be up-to-date with the news care of a Bosch New Yorker radio, safe thanks to front seat headrests and front and rear seat belts, and unruffled care of power-assisted steering. Delivered at the end of June 1969, Malley would only enjoy the car briefly before passing away in 1971. The estate would retain the car until April 25, 1973 when it was purchased by fellow Nutmeg State resident and banker Richard Hyman. A dedicated enthusiast, Mr. Hyman would drive and enjoy his DBS for the rest of his life. The car was acquired by the current owner in 2011, two years after Mr. Hymans passing. Largely original and still finished in its original color scheme, this three owner 5-Speed DBS has been frugally driven in the last decade and some recommissioning is recommended prior to active touring and use. This well optioned and luxurious grand routier is now ready to make its way to its fourth fortunate owner. CHASSIS NO. DBS/5417/LCENGINE NO. 400/4200/S Three owners from new Desirable 5-Speed Manual Gearbox Factory left-hand drive Originally delivered to Connecticut Well optioned with Coolaire air conditioning, power steering, and more The last Aston Martin under Sir David Browns leadershipPrice: $129,500 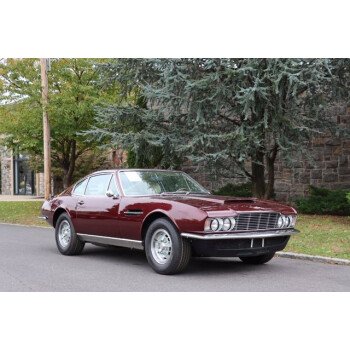 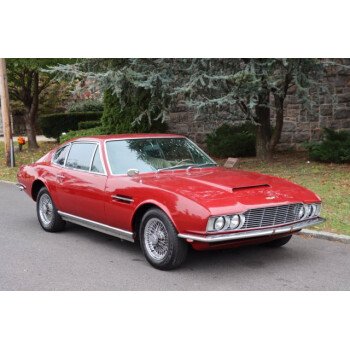 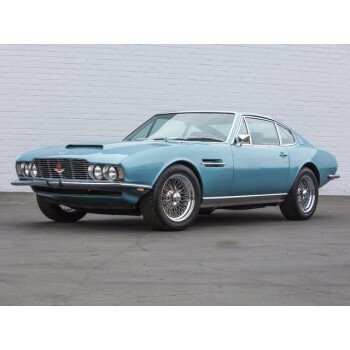 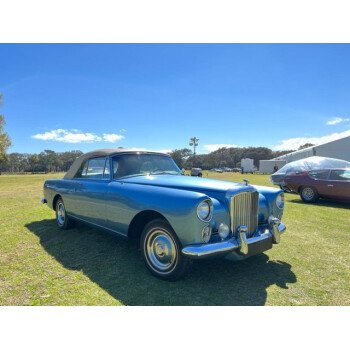