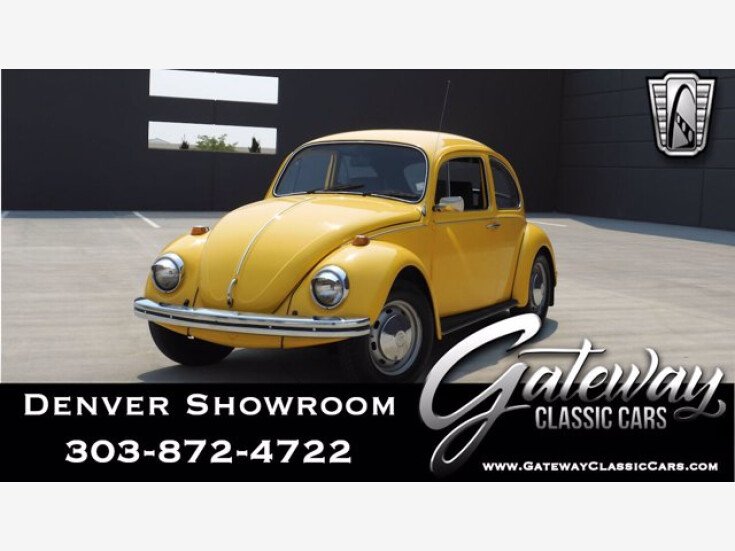 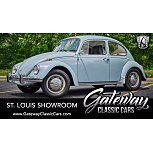 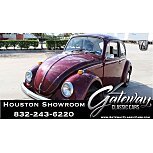 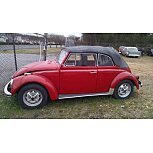 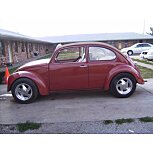 Gateway Classic Cars of Denver is proud to offer this 1968 Volkswagen Beetle The Volkswagen Beetle officially the Volkswagen Type 1, informally in German the K fer (meaning beetle), in parts of the English-speaking world the Bug,11 and known by many other nicknames in other languages is a two-door, rear-engine economy car, intended for five occupants (later, Beetles were restricted to four people in some countries),121314 that was manufactured and marketed by German automaker Volkswagen (VW) from 1938 until 2003.15 The need for a peoples car (Volkswagen in German, and in the English-speaking world in the early 20th century as folks wagon), its concept and its functional objectives were formulated by the leader of Nazi Germany, Adolf Hitler, who wanted a cheap, simple car to be mass-produced for his countrys new road network (Reichsautobahn). Members of the National Socialist party, with an additional dues surcharge, were promised the first production, but civil war in Spain shifted most production resources to military vehicles instead to support Francisco Franco. Lead engineer Ferdinand Porsche and his team took until 1938 to finalise the design. Bla Barnyi16 is credited with first conceiving the original design for this car in 1925, notably by Mercedes-Benz, on their website, including his original technical drawing,1718 five years before Porsche claimed to have done his initial version.19 The influence on Porsches design of other contemporary cars, such as the Tatra V570, and the work of Josef Ganz remains a subject of dispute.20 The result was the first Volkswagen, and one of the first rear-engined cars since the Brass Era. With 21,529,464 produced,21 the Beetle is the longest-running and most-manufactured car of a single platform ever made. Although designed in the 1930s, due to World War II, civilian Beetles only began to be produced in significant numbers by the end of the 1940s. The car was then internally designated the Volkswagen Type 1, and marketed simply as the Volkswagen. Later models were designated Volkswagen 1200, 1300, 1500, 1302, or 1303, the former three indicating engine displacement, the latter two derived from the model number. The car became widely known in its home country as the K fer (German for beetle, cognate with English chafer) and was later marketed under that name in Germany,4 and as the Volkswagen in other countries. For example, in France it was known as the Coccinelle (French for ladybug).12 In 1943, Roy Fedden applied for a patent,22 GB570814, Improvements relating to road vehicles, a car identical to VW K fer. The original 25 hp Beetle was designed for a top speed around 100 km/h (62 mph), which would be a viable cruising speed on the Reichsautobahn system. As Autobahn speeds increased in the postwar years, its output was boosted to 36, then 40 hp, the configuration that lasted through 1966 and became the classic Volkswagen motor. The Beetle gave rise to multiple variants: mainly the 1950 Type 2 Bus, the 1955 Karmann Ghia, as well as the 1961 Type 3 Ponton and the 1968 Type 4 (411/412) family cars, ultimately forming the basis of an entirely rear-engined VW product range. The Beetle thus marked a significant trend, led by Volkswagen, and then by Fiat and Renault, whereby the rear-engine, rear-wheel-drive layout increased from 2.6 percent of continental Western Europes car production in 1946 to 26.6 percent in 1956.23 In 1959 even General Motors launched an air-cooled, rear-engined car, the Chevrolet Corvair which even shared the Beetles flat engine and swing axle architecture. Over time, front-wheel drive, and frequently hatchback-bodied cars would come to dominate the European small-car market. In 1974, Volkswagens own front-wheel drive Golf hatchback succeeded the Beetle. In 1994, Volkswagen unveiled the Concept One, a retro-themed concept car with a resemblance to the original Beetle, and in 1998 introduced the New Beetle, built on the contemporary Golf platform with styling recalling the original Type 1. It remained in production through 2010, and was succeeded in 2011 by the Beetle (A5), the last variant of the Beetle, which was also more reminiscent of the original Beetle. Production ceased altogether by 2019.24 In the 1999 Car of the Century competition, to determine the worlds most influential car in the 20th century, the Type 1 came fourth, after the Ford Model T, the Mini, and the Citron DS.2 For additional information please call our sales staff at (303) 872-4722 or email us at Denver@GatewayClassicCars.com.To view 3000+ classics or exotics, please visit: https://www.gatewayclassiccars.com/ To sell your classic or exotic please call us - (303) 872-4722 or visit: https://www.gatewayclassiccars.com/fluid-sell-my-classic-car 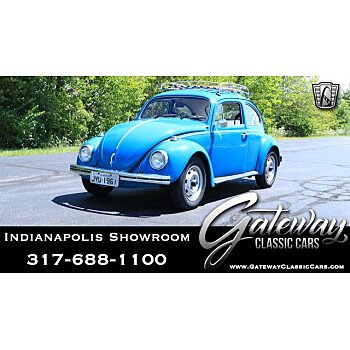 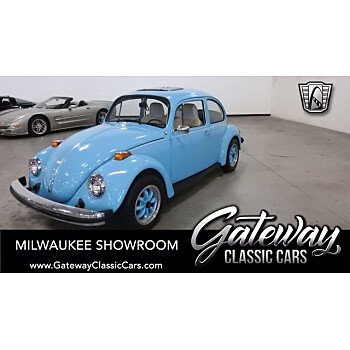 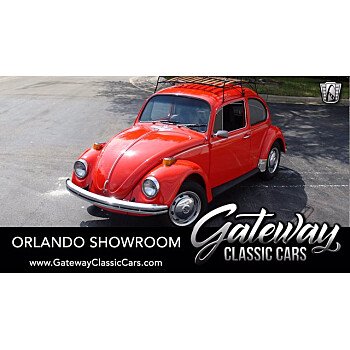 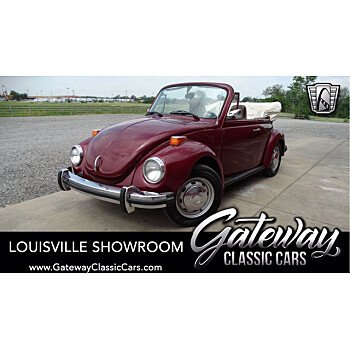