Coming off of back-to-backs wins against Ferrari at Le Mans in 1966 and 1967, Ford took the reigns from Carroll Shelby in 1968 and manufactured the Shelby GT500 in-house. Production was moved from California to Metuchen, NJ. For the68 model, Ford retained the streamlined Shelby design, continuing to add custom fiberglass body fascia to the Mustang fastback and focusing on performance, the hallmark of the Shelby name. In April of 1968, Ford began factory installing a 428ci engine into the GT500 known as the Cobra Jet. Therefore, the Cobra Jet 68 Shelby became known as the GT500KR, KR representing King of the Road. Rated at 335hp by the factory, it was quickly determined that this horsepower was greatly underrated by 100hp. This 1968 Shelby GT500KR fastback has been restored to factory specifications. Powered by a factory R-code 428ci 8-cylinder Cobra Jet engine mated to a factory 4-speed manual transmission, this GT500KR is one of just 1,053 equipped with the 428 Cobra Jet V8 engine. This fastback is equipped with a 3.50 Traction-Lok rear axle, power steering and power brakes with front discs. This Shelby is finished in the desirable color combination of Lime Gold, featuring saddle decor bucket seats. Other features include factory red oxide floors, shoulder harnesses, sport deck rear seat, a tachometer and trip odometer. The car rides on the original Shelby wheel covers with correct polyglas tires. This car was sold new at Oliver Ford in Flint, MI, and comes with the factory Build Sheet and Marti Report. Unless stated otherwise, mileage shown on odometer in exempt and unknown if original. 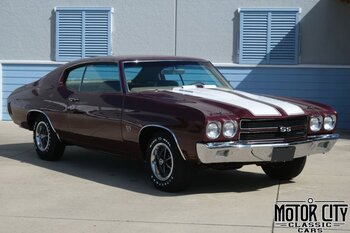 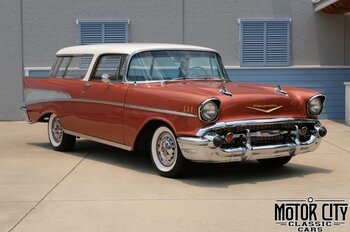 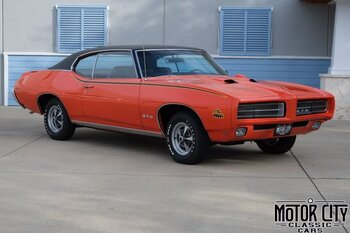 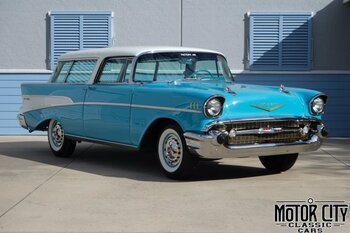