Car for sale by Classic Car Addict in Mesa, Arizona 85210 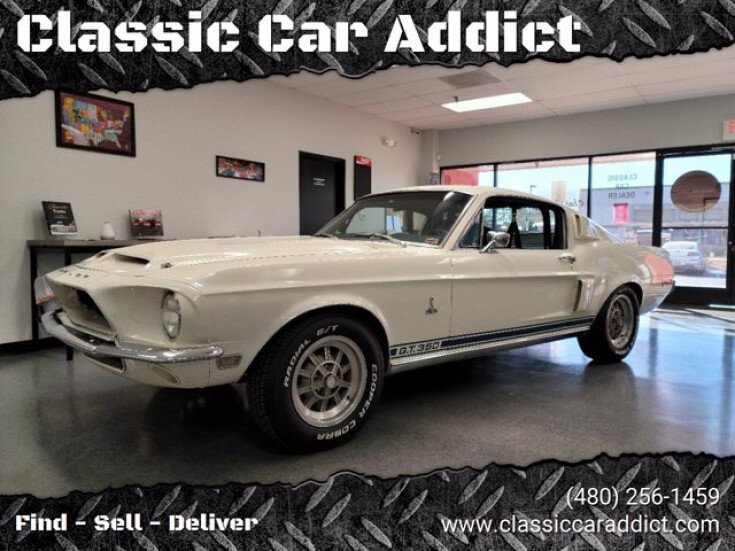 The Shelby GT350 line underwent several notable changes for the 1968 production from the 1967. The GT350s new 302 cubic-inch V8 came fitted with an all-aluminum Cobra intake manifold, topped by a Holley 600 cfm carburetor (now a Edelbrock Weber 4 Barrel) and a Cobra oval air cleaner. Cobra valve covers were also included to round out the 302s appearance.

On the outside, the Shelby Cobra GT350 maintained much of its hulking figure from the year prior. However, several subsequent design revisions were of note. The GT350s hood was once again composed of fiberglass. However, 1968 models now featured twin hood scoops, as well as a set of rear hood louvers. All 1968 GT350 hoods were manufactured by A.O. Smith, as the Livonia, Michigan, based company now handled all fiberglass production for the Shelby line.

The 1968 GT350s front end also featured a much larger grille opening than had been standard on previous models, which held dual 7-inch headlights. The iconic car was also fitted with fog lights below its front bumper, which were either of Marchal or Lucas construction, depending upon production date. The GT350 also came adorned with new Cobra emblems along its front fenders.

To the rear of the vehicle, the GT350 featured a fiberglass deck lid, which included a spoiler. The GT350s taillights were borrowed from the 1965 Ford Galaxy. Also standard were functional rear fender air scoops, which provided additional air to the vehicles brakes.

The 1968 GT350 came standard with steel wheels, which included mag style covers. But this GT350 Alternatively, was optioned with ten-spoke Shelby wheels. These wheels were cast in a different fashion than those featured on the 1967 GT350 and are not interchangeable with those of prior year models.

For the 1968 model year, all Shelby GT350s continued to utilize the Mustangs Deluxe interior package. This one is optioned with the black knitted configuration. The GT350s cockpit was once again fitted with a two-point roll bar, and the vehicles dash gauge layout was also nearly identical to that of the year prior. While much was left unchanged regarding the GT350s interior, a few notable revisions were put into practice. One of the most significant was the use of simulated walnut paneling throughout the GT350s cockpit, most notably on the dash and this one is signed by Carroll Himself. The GT350 also featured a new floor-to-dash console, which housed the vehicles oil pressure gauge and ammeter.

1968 would serve as the final year that Carrol Shelby would be heavily involved in the development of the cars which bore his name, and this is one of those hand signed by Carroll himself. 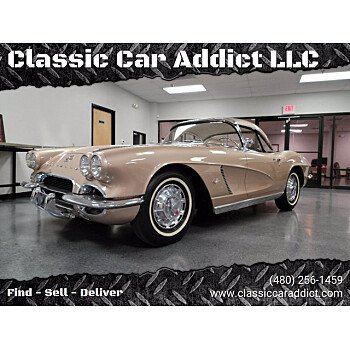 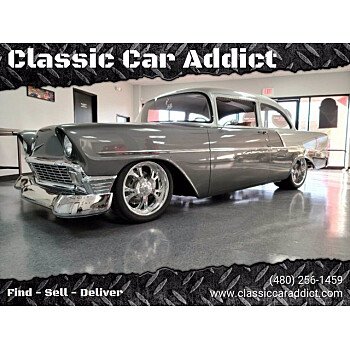