Gateway Classic Cars of Atlanta is proud to present this 1968 Pontiac Firebird Convertible. The Pontiac Firebird is an American automobile that was built and produced by Pontiac from the 1967 to 2002 model years. Designed as a pony car to compete with the Ford Mustang it was introduced on February 23 1967 five months after GMs Chevrolet divisions platform-sharing Camaro. The first-generation Firebird had characteristic Coke bottle styling shared with its cousin the Chevrolet Camaro. Announcing a Pontiac styling trend the Firebirds bumpers were integrated into the design of the front end giving it a more streamlined look than the Camaro. The Firebirds rear slit taillights were inspired by the 1966-1967 Pontiac GTO. Both a two-door hardtop and a convertible were offered through the 1969 model year. Originally the car was a consolation prize for Pontiac which had desired to produce a two-seat sports car based on its original Banshee concept car. However GM feared this would cut into Chevrolet Corvette sales and gave Pontiac a piece of the pony car market through sharing the F-body platform with Chevrolet. Powering this beast is a 350 Cubic Inch V8 backed by an Automatic Transmission. Modifications for 1968 included the addition of federally mandated side marker lights: for the front of the car the turn signals were made larger and extended to wrap around the front edges of the car and on the rear the Pontiac (V-shaped) Arrowhead logo was added to each side. The front door vent-windows were replaced with a single pane of glass.Options on this 1968 Pontiac Firebird Convertible include: Pioneer AM/FM Radio Power Convertible Top Power Brakes Power Steering Seat Belts Vinyl Interior and Cragar Wheels with Radial Tires. 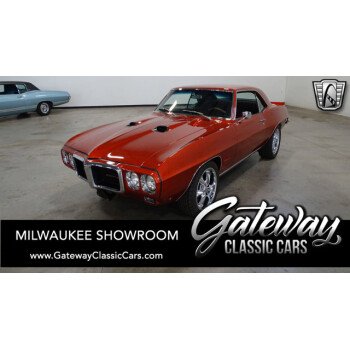 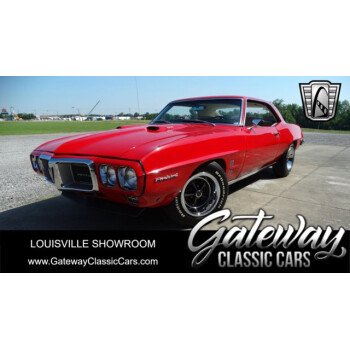 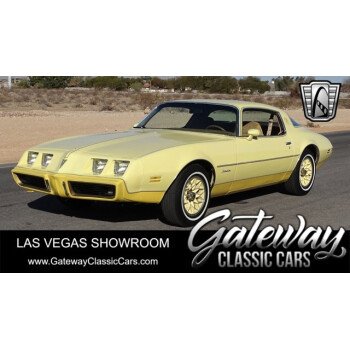